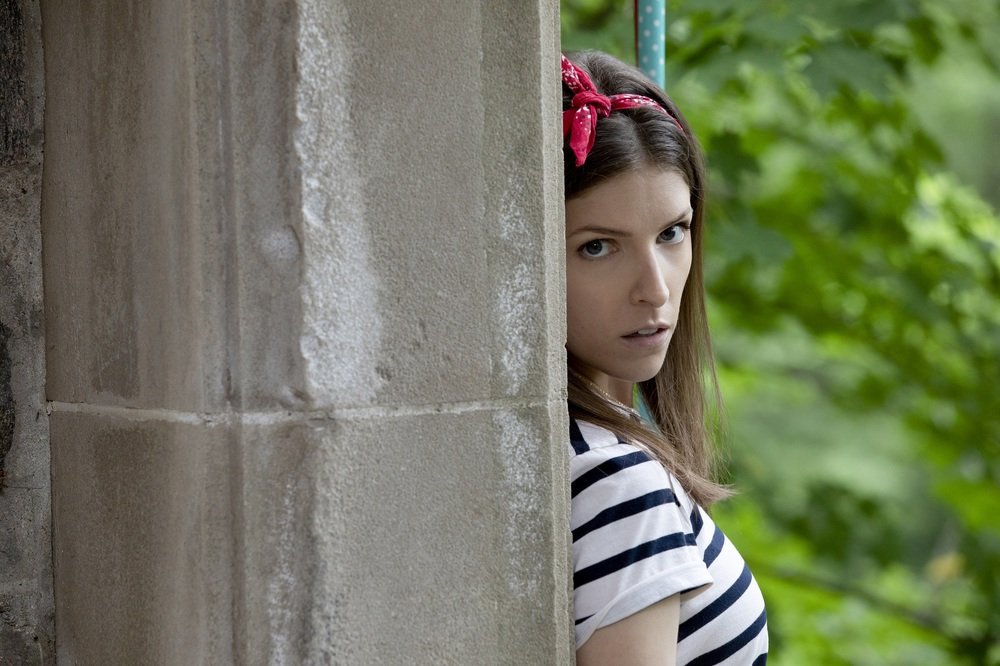 Screenwriter: Jessica Sharzer, based on the novel by Darcey Bell.

It’s hard to guess why no one has thought of it before, but the ultimate helicopter mother (Anna Kendrick) who thrills to sending mass emails and snooping on other moms is the perfect model for a neo-noir detective, 2018-style. Paul Feig’s hilariously creepy mystery (based on the book by Darcey Bell) begins when said Perfect Mom is asked to babysit the son of her stiletto-heeled, martini-mixing friend (Blake Lively) – who subsequently disappears. Perfect Mom, however, is on the case, as she says on her increasingly desperate vlog: “We are soldiering on, with cookies and origami.”

“If your tastes lean more toward whiskey-soaked detectives, the bubbly A Simple Favor may give you a headache despite the darkness of its themes. But that’s okay – more prosecco for the rest of us.” Katy Rife, AV Club.