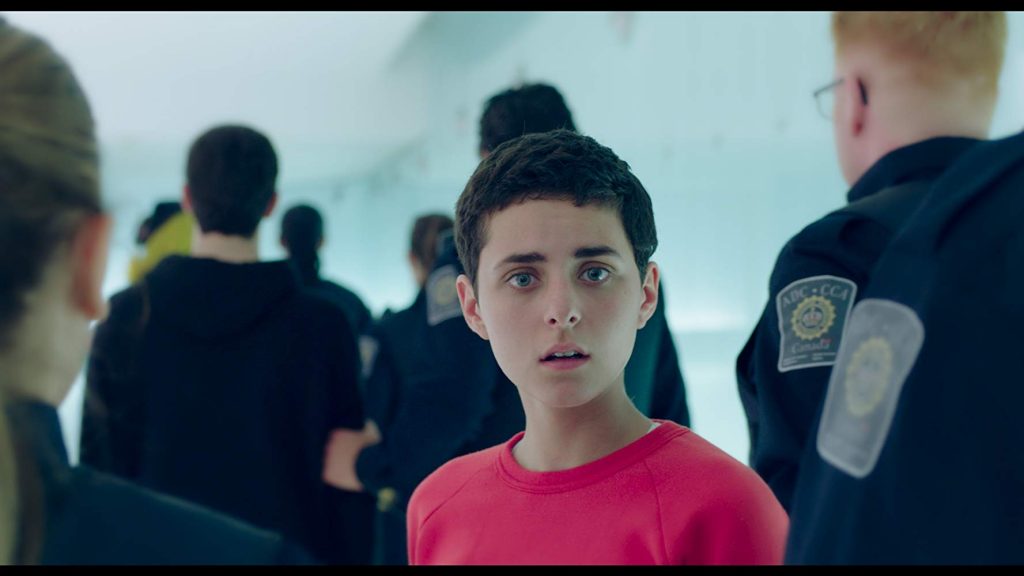 Join us for the finale of L’invitation au voyage, with wine and hors d’oeurves beginning at 7 pm.

It’s always exciting to find an amazing new film to close the April in Paris Festival – and this year our film will have its premiere in Paris on the same night it screens at Cinestudio! Set in an immigrant community in Quebec, it is based on the timeless play by Sophocles and the real life shooting of an immigrant teenager by the police. Nahema Ricci stars as the boy’s sister, who will sacrifice everything for justice.