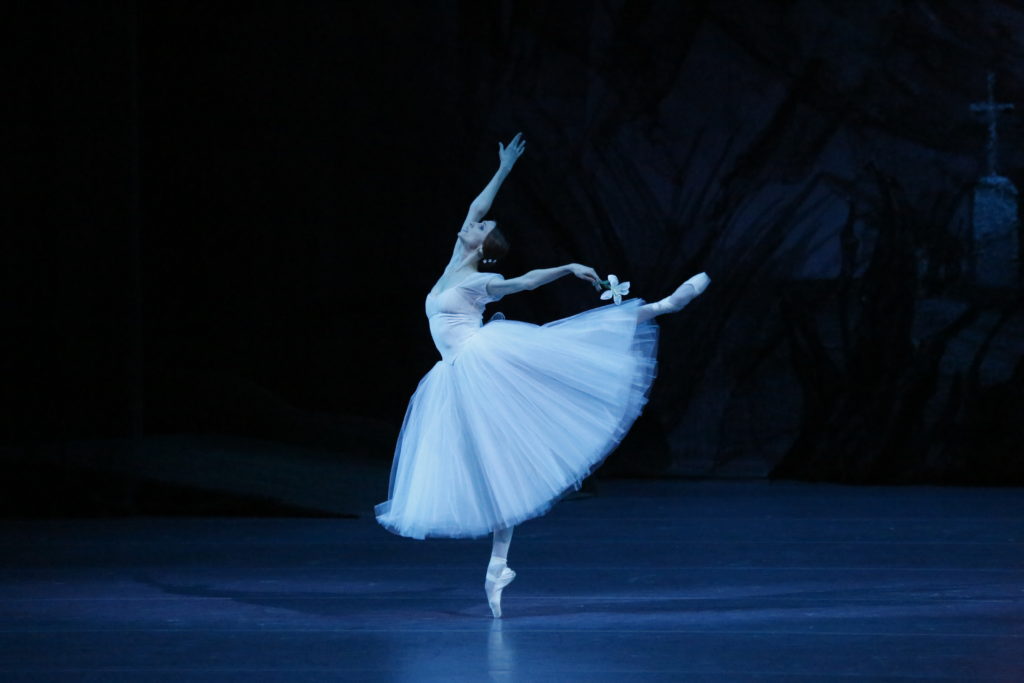 Cinestudio celebrates our growing connection to Connecticut’s dance community with an encore HD satellite feed of a live performance of the Bolshoi ballet’s exquisite staging of the world’s most loved Romantic ballet. Giselle was first performed in Paris in 1841, inspired by a poem by Victor Hugo about a young peasant girl who dies of a broken heart after finding that her love is actually a nobleman, promised to another. The supernatural Willis seek revenge with a plot to dance her faithless lover to death.

For over 150 years, great dancers including Tamara Karsavina, Olga Spessivtzeva, and Margot Fonteyn have created their own unique Giselles don’t miss the chance to see the dazzling artists of the Bolshoi put their thrilling stamp on a classic!

« April In Paris Film Festival – Worst Case, We Get Married
In The Fade »