The Bolshoi Ballet: The Nutcracker

The Bolshoi Ballet: The Nutcracker 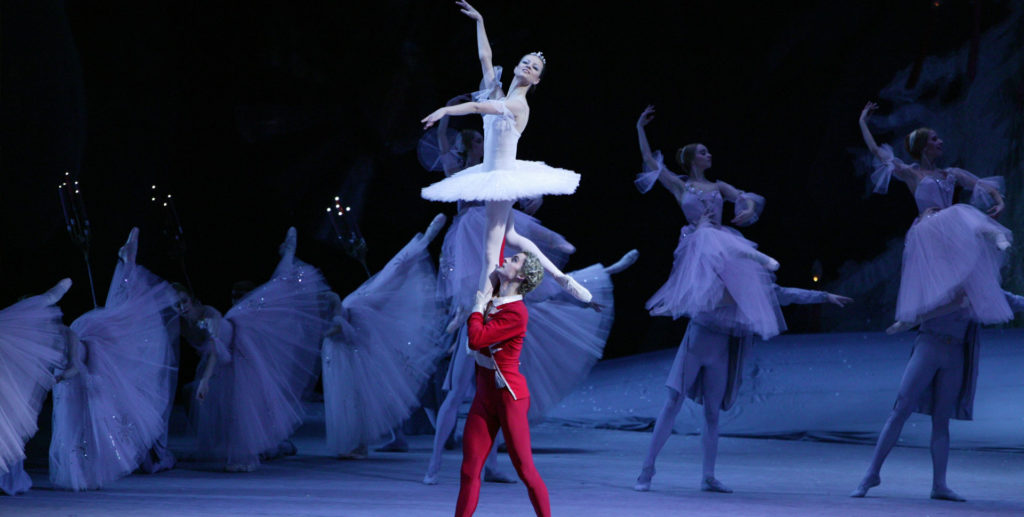 Moscow’s Bolshoi Ballet performance of the ultimate holiday dance classic will thrill the whole family, proving that one is never too young or too old to be swept away by the magic of dance. Join us for an encore broadcast of The Nutcracker in ultra high definition at Cinestudio! Just about every ballet student – and ballet dancer – has cut their teeth on The Nutcracker, from Alicia Markova to Vaslav Nijinsky to Mikhail Baryshnikov. Treat the children in your life to the music of Tchaikovsky, colorful sets and costumes, and the timeless enchantment of dance!

“I want the ballet world to be given the respect that it deserves and to be seen by more people – for so many more to experience the beauty that I’ve found in the dance world!” Misty Copeland, American Ballet Theatre.