CITY OF A MILLION DREAMS

CITY OF A MILLION DREAMS 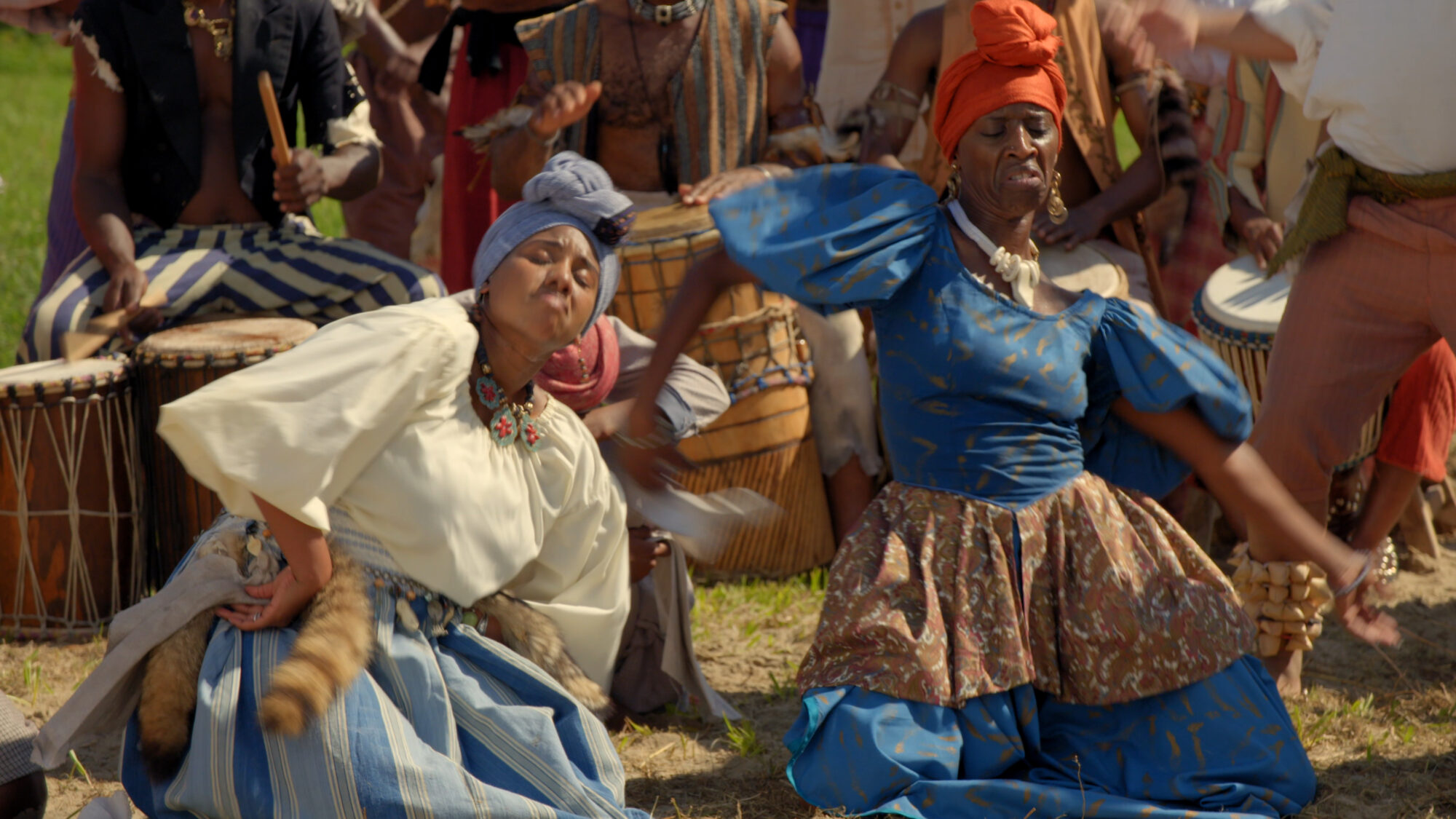 Followed by Q and A with Jason Berry

Join journalist, author and filmmaker Jason Berry (Vows of Silence) for a Q. and A. after the one night screening of his new documentary on the culture, history and unforgettable sounds of jazz funerals in New Orleans. The way into the little-known world revealed in Berry’s film is provided by two treasured local icons. Deb ‘Big Red’ Cotton is a passionate chronicler of the bands that solemnly escort the dead to church, and joyfully lead them to the cemetery and rebirth. Dr. Michael White, educator and wailing clarinetist, digs deep into the city’s past with stunning sequences of ring dances, connecting with the danced-memory of enslaved Africans. But when the film hits a violent turning point at a parade shooting, it sends Deb and Michael into a search for the city’s soul. To quote Deb Cotton, “New Orleans breaks your heart until you are crying on the kitchen floor. She haunts you, melts you, and is just a damn joy to live in.”