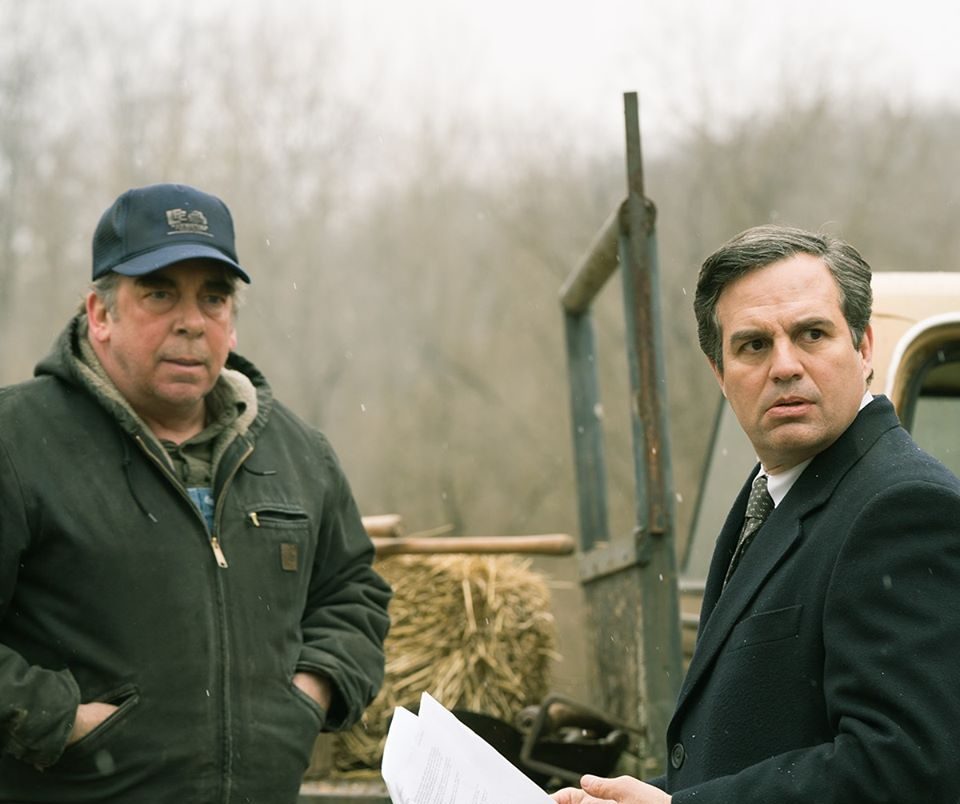 Director Todd Haynes and producer Christine Vachon have collaborated on a celebrated series of highly original and quirky movies, from Safe to Velvet Goldmine to I’m Not There. With Dark Waters, they bring their unique sensibility to the story of a lawyer (Mark Ruffalo as real-life Rob Bilott) who uncovers corporate crime. Bilott works at a law firm that defends chemical giant Dupont when he agrees to take on the case of a hardscrabble farmer (Bill Camp) whose cows are being poisoned by the creek, a Dupont dumping ground. As the lawyer’s suspicions grow, so does his obsession with the ever-expanding case…and the danger of taking on a powerful enemy.

“Todd Haynes has made the first corporate thriller that’s a call to action – you’ll emerge from it feeling anything but safe.” – Owen Glieberman, Variety.