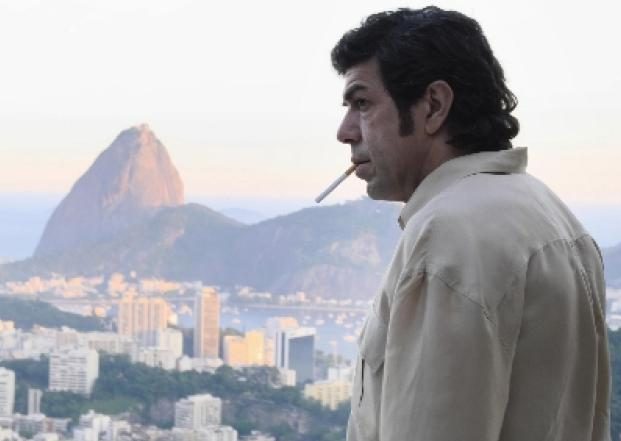 There’s something about summer and Italian movies that go together, like espresso and a lemon sorbetto. A. O. Scott not only selected The Traitor as a New York Times Critics Pick, he memorably described it as ‘an episode of Law & Order directed by Federico Fellini’. The film delves into the 1980s Mafia heroin wars and the incredible Maxi Trial, when hundreds of Mafiosi were tried together in a bunkered courtroom in Palermo. Acclaimed filmmaker Marco Bellocchio (Fists In the Pocket, Devil In the Flesh), follows the chaotic journey of made man Tommaso Buscetta, who fled to Brazil only to be extradited back to Italy to stand trial. Furious about the hits on his brother and sons, Buscetta (played by popular Italian actor Pierfrancesco Favino) breaks the mafia code, and starts naming names, names, and more names.

“A vivid, complicated portrait that is also a political parable, Il Traditore has the glow of truth.” – A. O. Scott, New York Times.