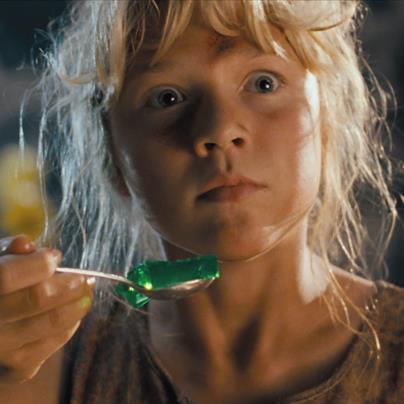 Screenwriter: Michael Crighton and David Koepp, based on the Crighton's novel.

Moonlight Movies can’t promise that your dreams won’t turn into nightmares, after watching this classic family adventure gone spectacularly wrong. An ambitious mogul creates an island theme park featuring dinos re-created from DNA. On the eve of its opening, he invites scientists including Laura Dern and Jeff Goldblum – and his grandchildren – to check it out. But it wouldn’t be fun if a storm didn’t knock out the power and security, unleashing a stampede of hungry, oversized critters. Spielberg’s film won three Oscars for its technical wizardry, as it pushed the envelope on what could be done with computer-generated imagery, digital sound, and very impressive animatronic dinosaurs.