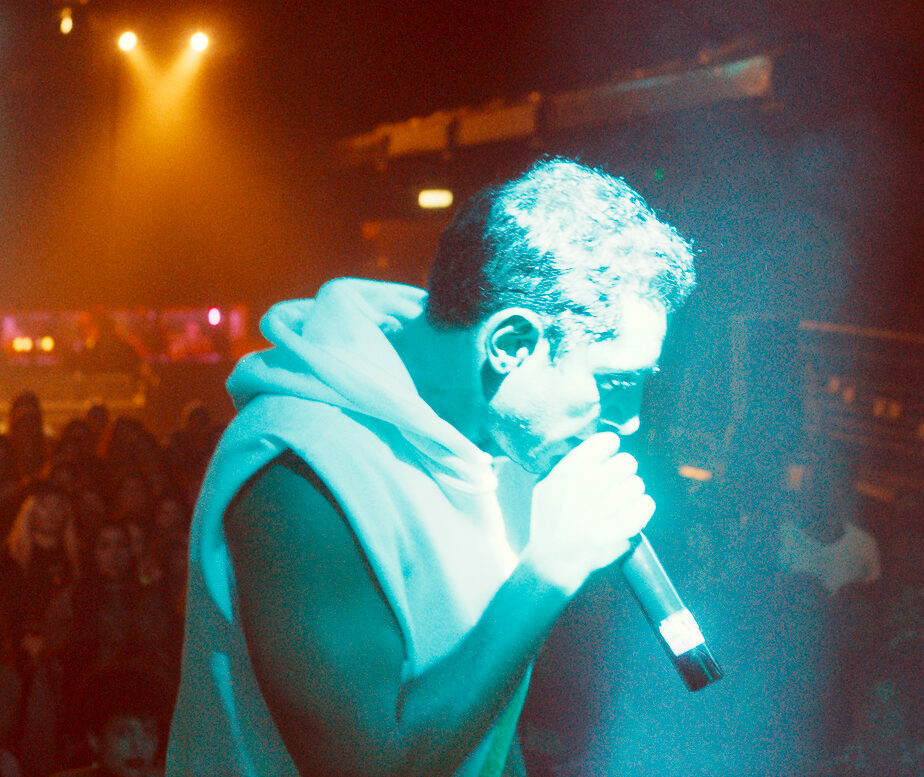 Fresh from his amazing performance as a drummer losing his hearing in the Oscar-nominated Sound of Metal, actor Riz Ahmed stars in a film he has written that is loosely based on his own life. Ahmed plays a British/Pakistani hip-hop artist who is about to get his big break in New York City when he comes down with a debilitating illness. Zed (his rapper name) is forced to return home to Britain and his traditional Pakistani family – including a father, (played by Alyy Khan) who is haunted by the past. In an acting tour-de-force, Ahmed captures the essence of a sometimes-surreal voyage of transformation, as he searches for his identity, both in his family and in an increasingly multicultural Britain. “Something that I always try to ask myself is, what is the thing that I wish existed that doesn’t exist yet? And can I help bring that up? That’s what this is.” Riz Ahmed.

“Ahmed affirms his standing as one of Britain’s most vital, risky actors” Guy Lodge, Variety.