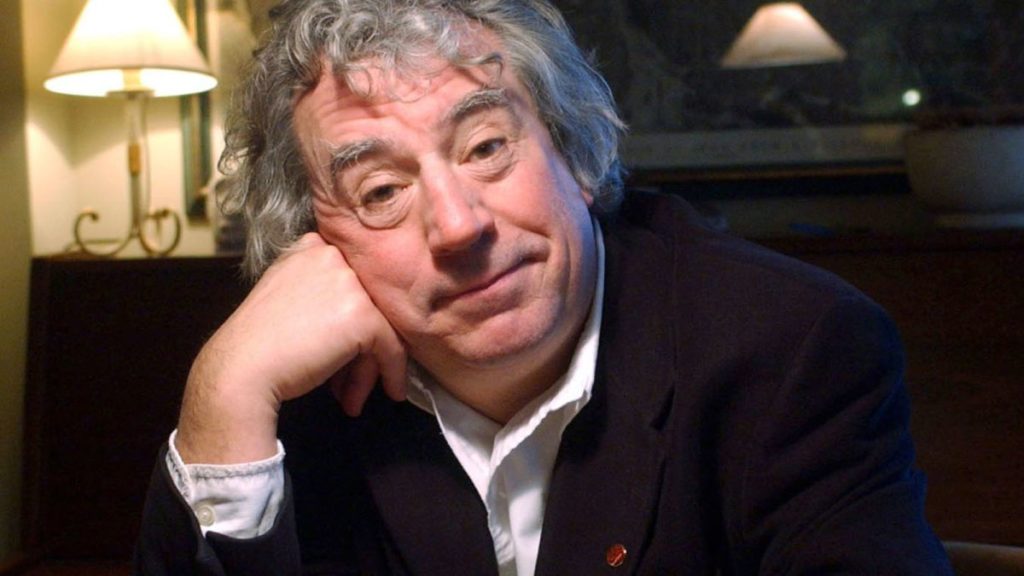 Although members of Python swore that Life of Brian was only poking fun at religious fanatics who so often get things wrong, the film’s producers pulled out at the last minute, fearing an angry backlash. Luckily for the irreverent (and comedy-lovers) among us, Beatle George Harrison stepped in to finance this hilarious story of Brian, (Jesus’ neighbor) who is mistaken for the Messiah. But as Brian (Terry Chapman)’s mum Mandy tells the adoring crowds that suddenly appear, “”He’s not the Messiah, he’s a very naughty boy!”  And a naughty boy he is, caring more about an (inept) uprising against the Romans and the pursuit of a fiery young rebel (Sue Jones-Davies) than convincing his followers to love their enemies. And what better time to in sing along with Life of Brian’s cheeky anthem, Always Look on the Bright Side of Life?

“An amazing achievement… and an unexpectedly, sweet-natured hymn to the idea of tolerance.” Peter Bradshaw, The Guardian