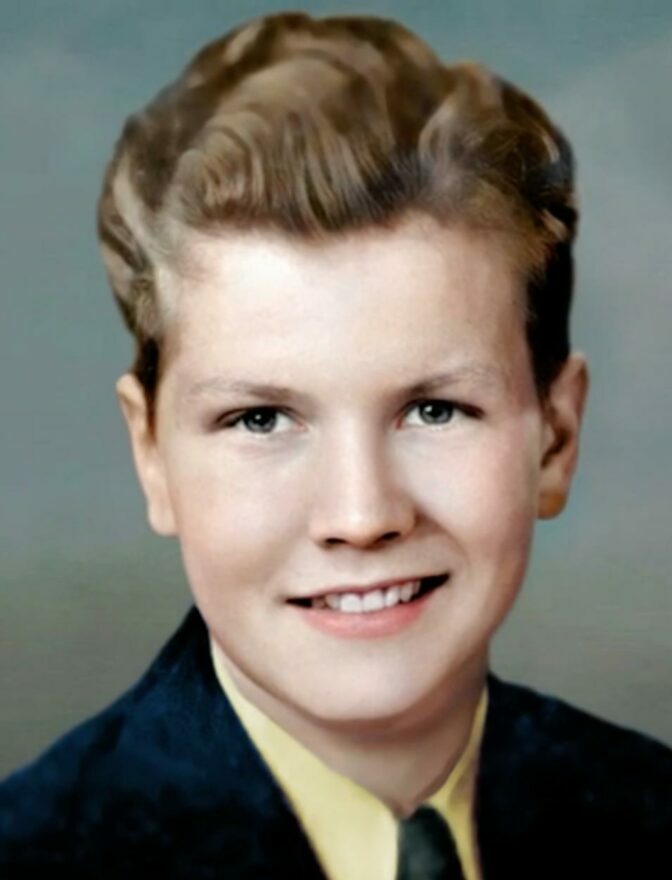 In this brilliantly crafted documentary, the legacy of American jazz musician and trans icon Billy Tipton is brought to life by a diverse group of contemporary transgender artists. Tipton gained musical fame in the 1940s and 50s, but his transgender identity was not revealed publicly until after his death in 1989. This groundbreaking film shows what is possible when a community collaborates to honor the legacy of an unlikely hero.

Opens with short film: SOLE MIO. Daniel runs a father/son plumbing business with his father and is helping him prepare for gender affirming surgery. He is deeply upset that they’ve been hiding the truth from Daniel’s mother for four years.