OLIVER SACKS: HIS OWN LIFE

OLIVER SACKS: HIS OWN LIFE 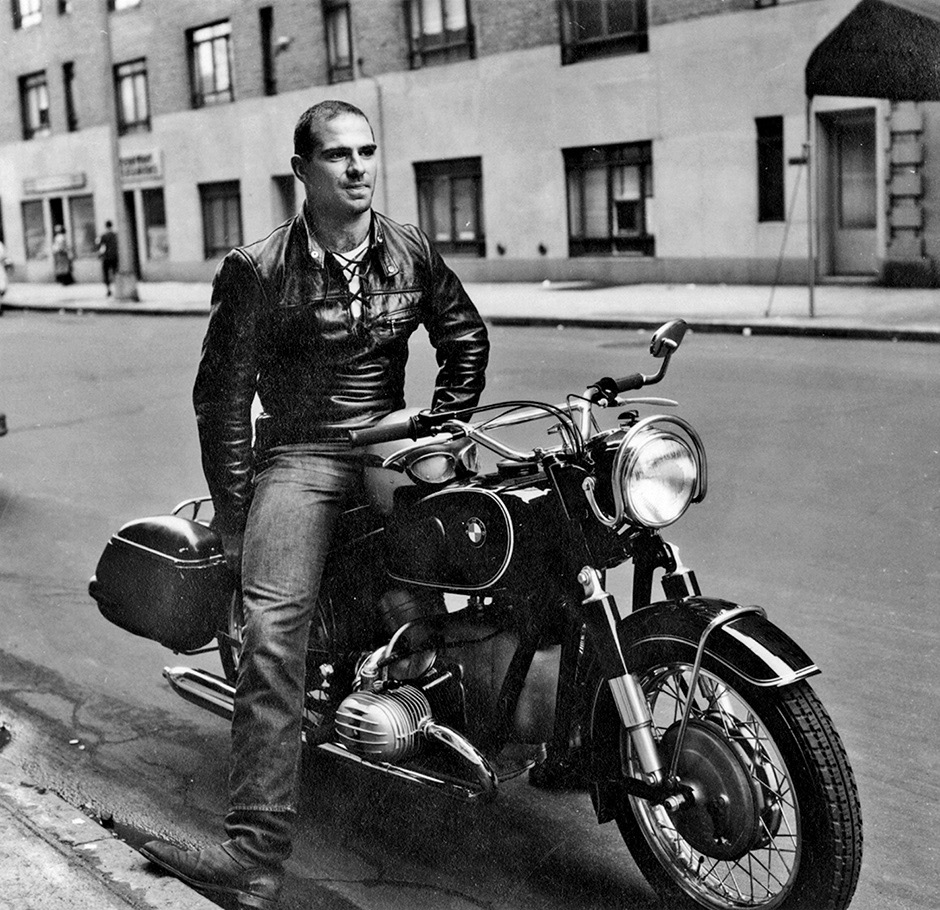 One of the most highly reviewed films released exclusively via Virtual Cinema is the new documentary on neurologist Oliver Sacks, who died of cancer in 2015 at age 82. Sacks is best as the author of The Man Who Mistook His Wife for a Hat and Awakenings, which became a film starring Robin Williams as a brainy, compassionate hero. True, but as this documentary reveals, he was so much more: a gay man whose mother told him he was ìan abomination,î a scientist who defied convention, and a doctor troubled by addiction. Aware that he was dying while making the film, Sacks faces both his life and death with uncompromising truth.

“A deftly edited mix of archival footage and in-the-moment narrative, His Own Life illuminates details of what can only be called an extraordinary existence.” Glenn Kenney, a New York Times Critics Pick.

« NATIVE SON
ON THE ROCKS »