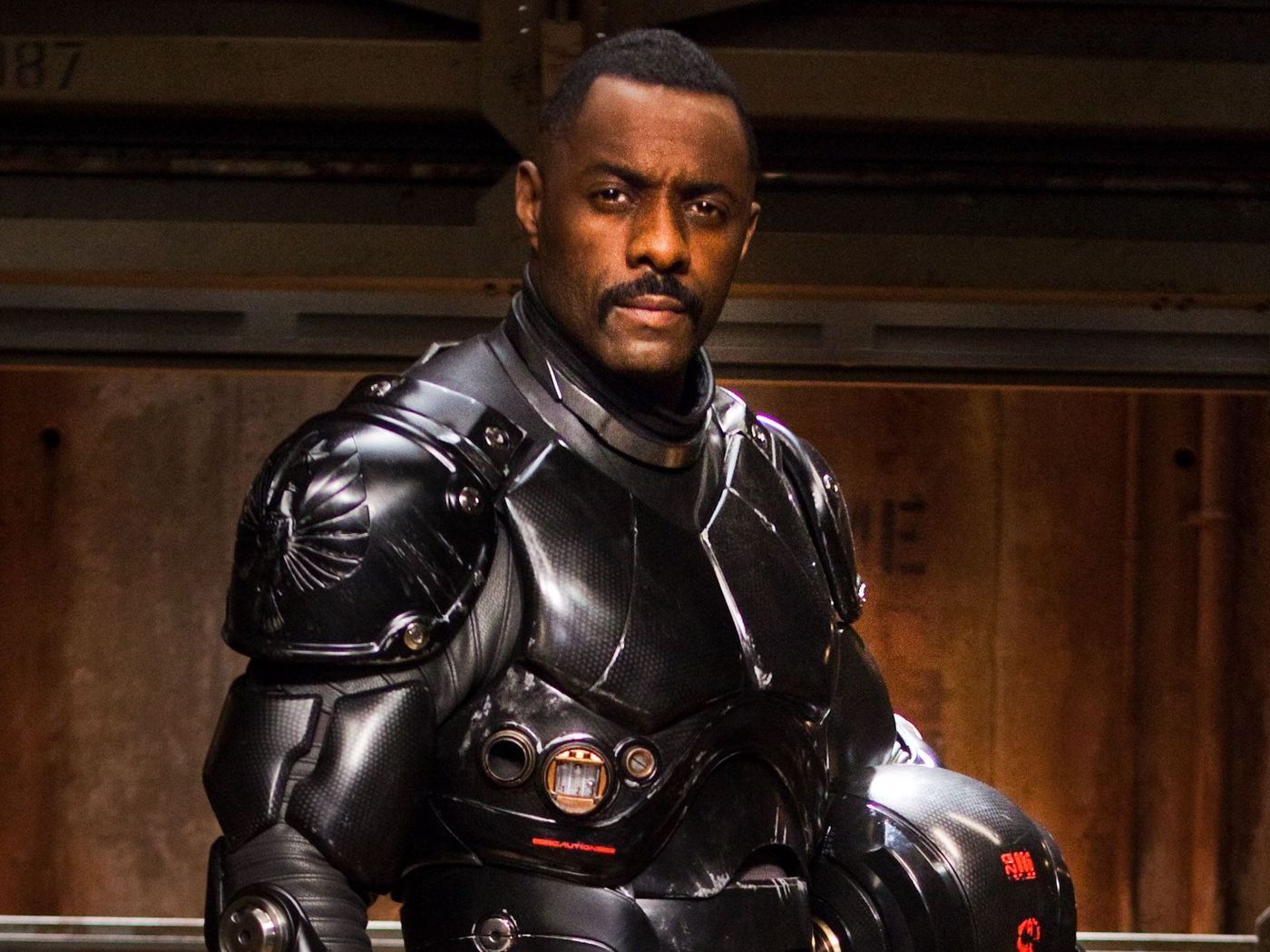 For anyone plagued by recurring nightmares of giant alien sea creatures: Be forewarned. For everyone else: we’re pretty sure you’re going to enjoy our Moonlight Movie! OK, without giving away too much, alien sea creatures (the Kaiju) erupt from the depths of the Pacific Ocean, and their fury makes Godzilla look like a naughty kitten. Luckily, humans have invented Jaegers, gigantic humanoid mechas, each controlled by two co-pilots whose minds must be joined by a mental link. Just when the Kaiju are gaining the upper hand, a veteran pilot (Idris Elba and a rookie (Rinko Kikuchi) team up to win one for Team Earth. As directed by two-time Academy Award winner Guillermo de Toro (Pan’s Labyrinth, Hellboy) don’t be surprised to see imaginative filmmaking presiding over the mayhem. Since critics have been wildly at odds (“You might as well watch an elephant give birth” – New Yorker magazine –or-“Makes monster-walloping feel fun again!” – Slate.com) you’ll have to make up your own minds!