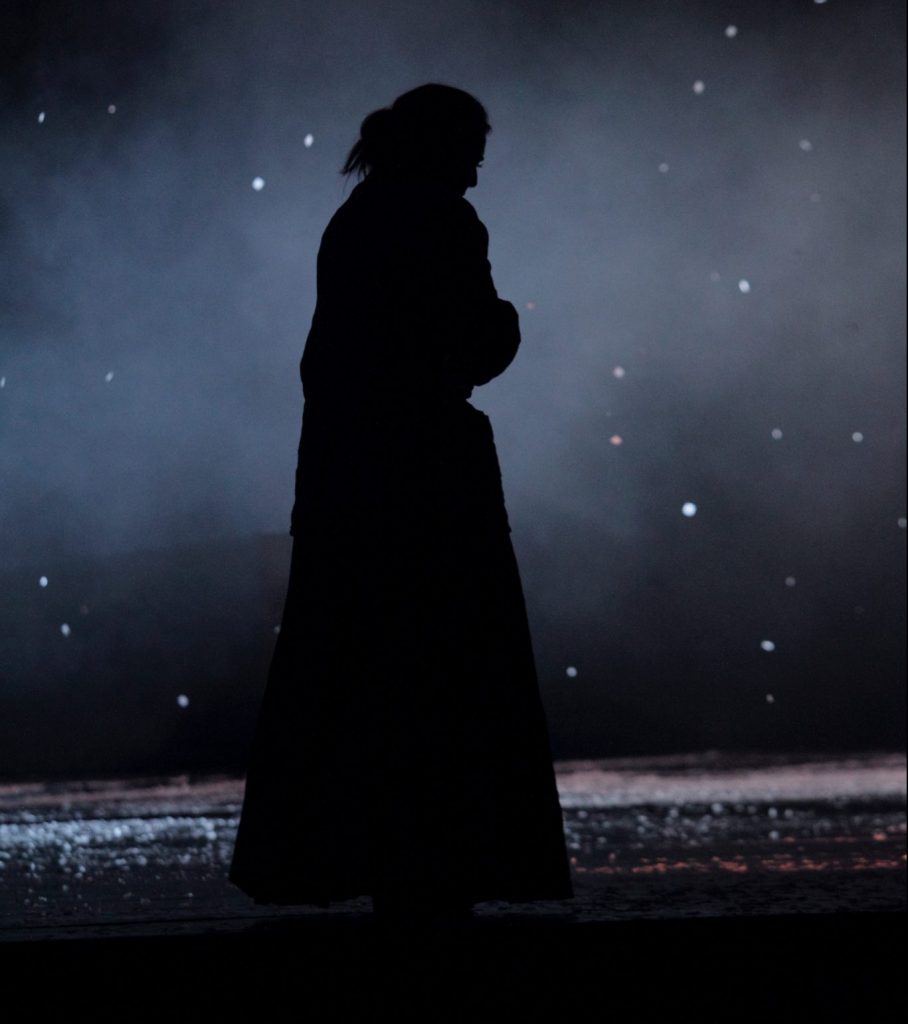 Cinestudio is pleased to present Covent Garden’s first new production of La Bohème for four decades, captured live at London’s Royal Opera House! This romantic opera of young love in 19th-century Paris is packed with some of Puccini’s most beautiful music, including lyrical arias, celebratory choruses in the Latin Quarter, and a poignant final scene over which the composer himself wept. Mimi (Sonya Yoncheva) revels in her free-spirited existence, until poverty and illness come between Mimi and her lover, the poet Rodolfo (Charles Castronovo). The brilliant cast features some of the greatest interpreters of Puccini performing today.