SUMMER OF SOUL (…Or, When the Revolution Could Not Be Televised)

SUMMER OF SOUL (…Or, When the Revolution Could Not Be Televised) 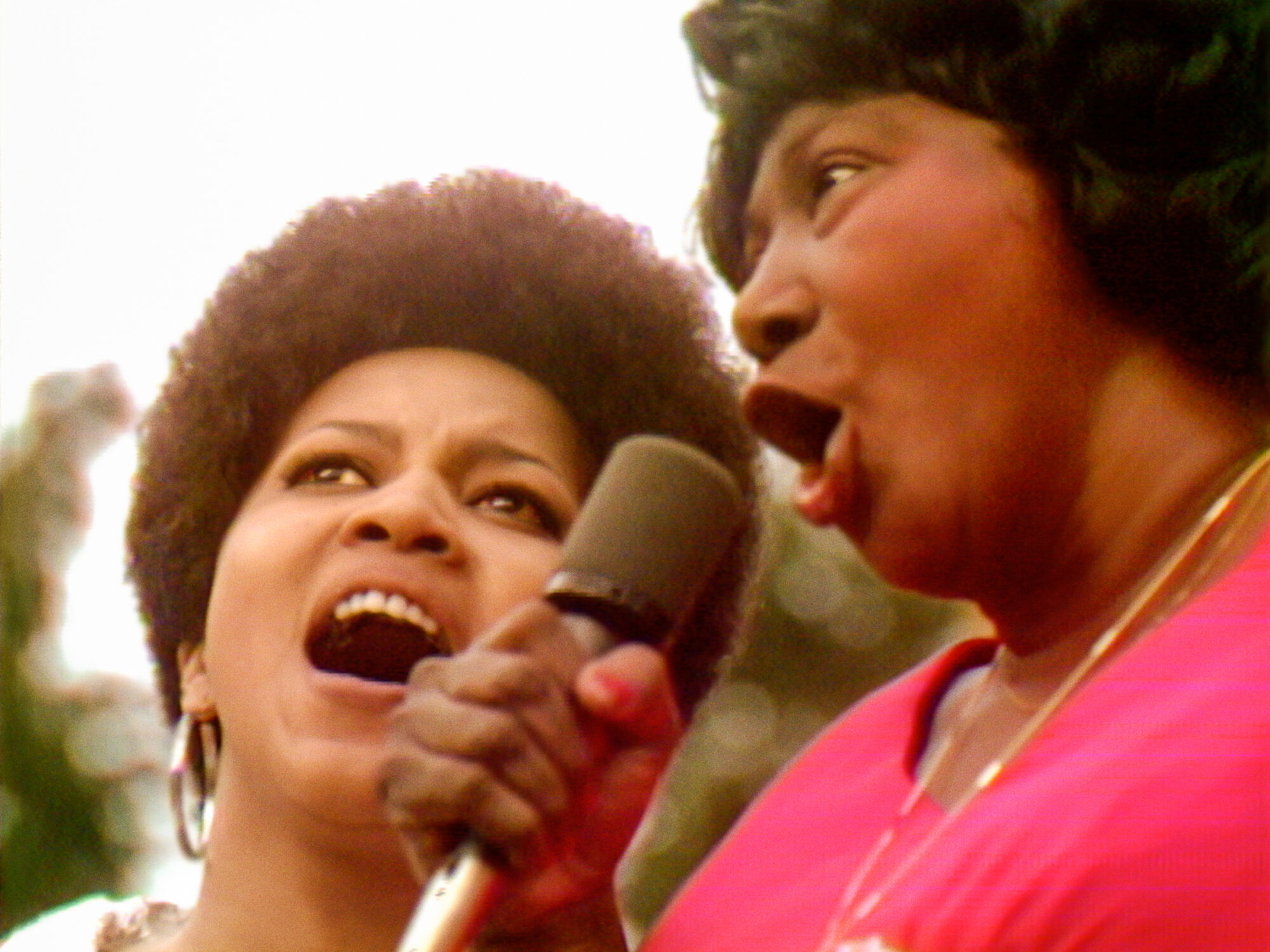 “What would have happened if this had been allowed a seat at the table?” The unanswerable question by Questlove (producer, drummer for The Roots, & DJ) is about the overlooked Harlem Cultural Festival in 1969. Unlike Woodstock, it never became a movie, or shaped the 60’s musical legacy. Blown away by the forgotten footage, Questlove resolved to make a film using never-seen performances by Stevie Wonder, Sly and the Family Stone, Nina Simone, and Gladys Knight & the Pips, not to mention Mahalia Jackson and Mavis Staples singing a heartrending tribute to Rev. Martin Luther King, Jr. What Questlove accomplishes is not just a life-altering concert film, but a pivotal moment for the Black community that still has the power to inspire change.

« MILKWATER
I CARRY YOU WITH ME »