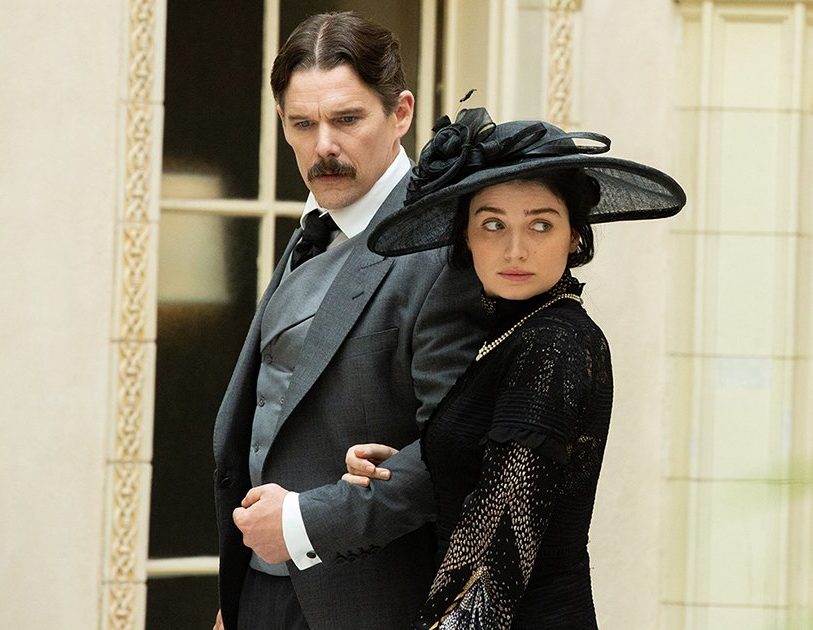 Back in the zone of the country’s best actors after his performance in First Reformed, Ethan Hawke stars in an unconventional look at the brilliant, eccentric inventor who discovered how to harness alternating current. Writer/director Michael Almereyda stands firmly on the (lesser known) Tesla side of the Tesla vs Edison debate, with a smooth Kyle MacLachlan playing the business-friendly Wizard of Menlo Park. Time, place, and even reality are in play, with satisfying imagined scenes from the past – Tesla attacking Edison with an ice cream cone, for example. But through it all, Hawke brings an underlying melancholy to a visionary who could imagine a world of wireless communication, but found it hard to connect with other human beings.