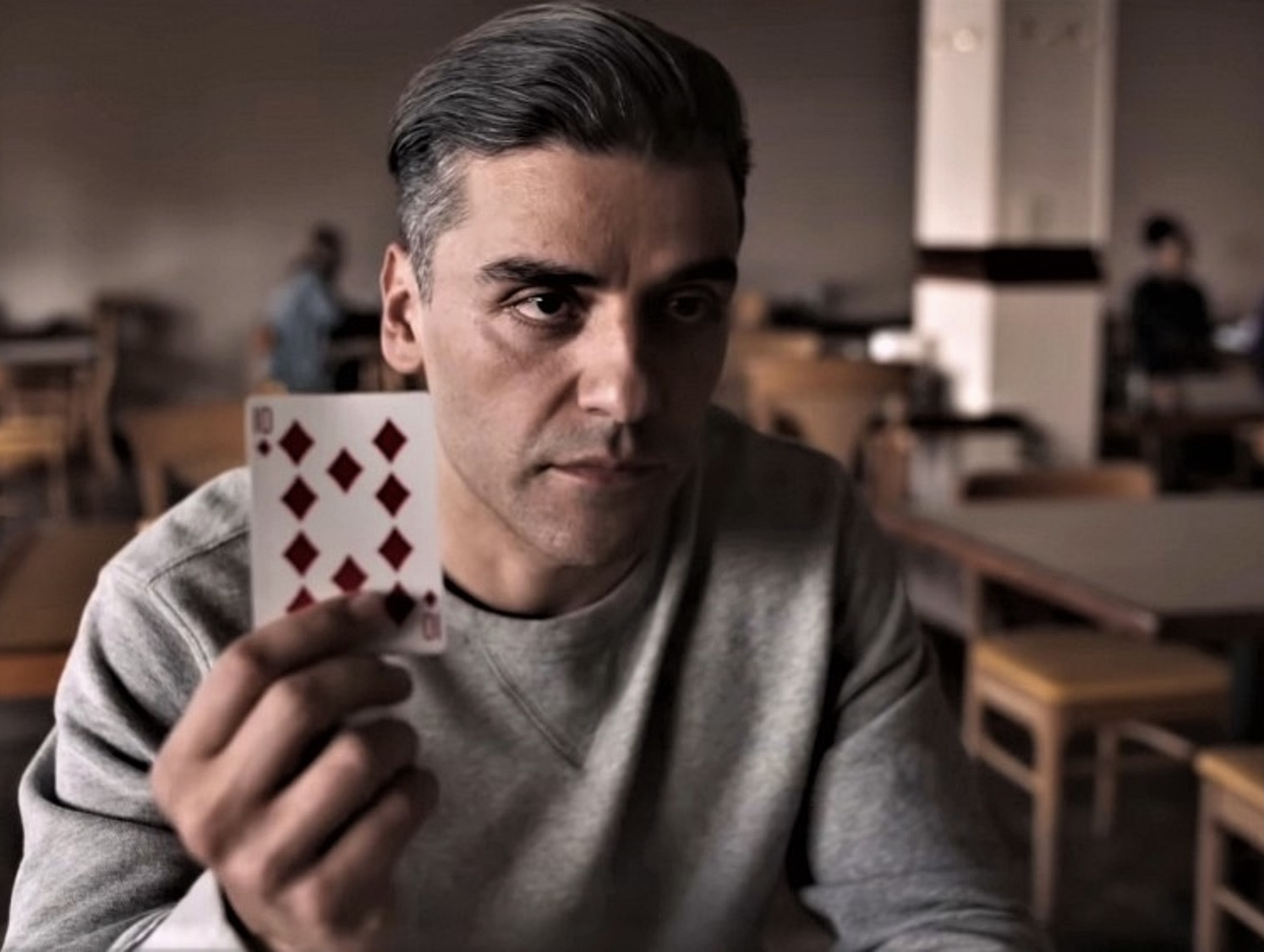 As a writer (Taxi Driver) and director (First Reformed) Paul Schrader is known as a filmmaker who brilliantly explores the search for redemption. His new psychological thriller stars Oscar Isaac (Ex Machina) as Las Vegas card counter William Tell, who makes a living by betting just enough to pay the bills and keep his nightmarish memories as a soldier in the Iraq War firmly in the past. Cirk, on the other hand, is a young man (Tye Sheridan) who’s all about revenge: he’s come to Vegas to kill the Major at Abu Ghraib prison he blames for his father’s suicide. Hoping to help Cirk start a new life, Tell enters the World Series of Poker with the backing of a new manager (Tiffany Haddish). As the stakes grow higher, violence once again threatens to derail his life.