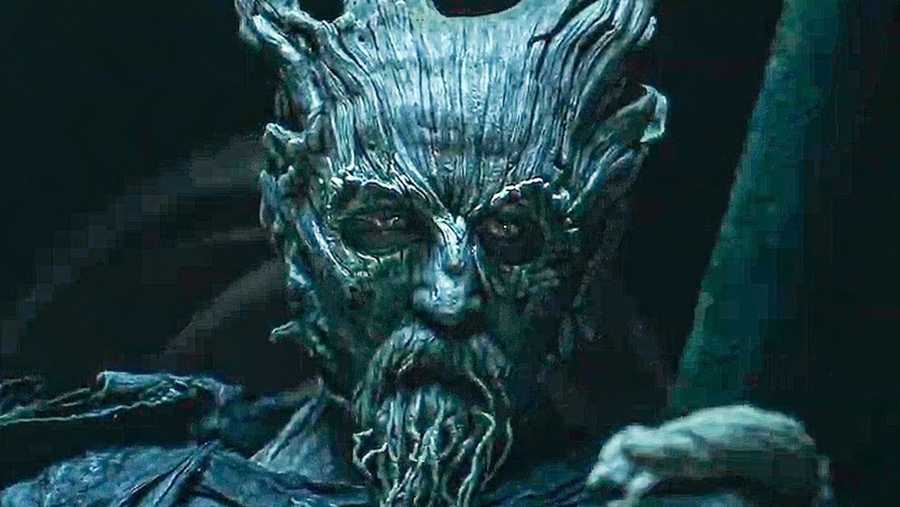 Director: Written and directed by David Lowery, based on Gawain and the Green Knight.

Magical and profound, the best of the summer’s “epic quest” movies draws its enchantment from the 14th Century anonymous poem, Sir Gawain and the Green Knight. Legend has it that when King Arthur ruled a Celtic England, a restless young man named Gawain impulsively accepted a challenge from the half man, half tree Green Knight. Gawain – played superbly by Slumdog Millionaire and Lion star Dev Patel –  may inflict any injury on the creature, but in one year’s time the same blow will be dealt to him. In the year that follows Gawain travels across a misty medieval world, pining for his fair lady (Alicia Vikander), trying to uphold the chivalry he learned in Camelot, and preparing to face what may be his own death.

“Lowery has taken a young man’s journey of self-discovery and fashioned it into a gorgeous and moving work of art.” – Justin Chang, Fresh Air, NPR.