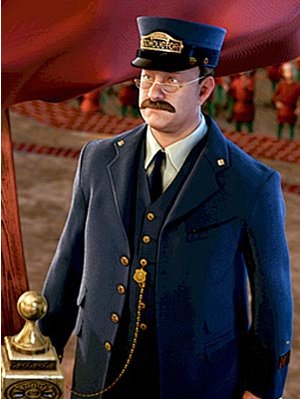 Screenwriter: Robert Zemeckis based on the book by Chris Van Allsburg.

Moonlight Movies invites you to get ready for the holiday season (from Christmas to Festivus), by inviting a friend to experience the movie magic of The Polar Express. You’ll be transported into the alternate world of Chris Van Allsburg’s book, its enchantment enhanced by the animation-over-live-action technology. On Christmas Eve, young Hero Boy is invited to take the Polar Express train to the North Pole, with a group of other children. With the help of Hero Girl, they must overcome Know-It-All, a pack of wolves, and the creaky train itself, before getting to meet Mr. Claus.

“The conductor tells Hero Boy he thinks he really should get on the train, and I have the same advice for you.” Roger Ebert