THE TALE OF KING CRAB

THE TALE OF KING CRAB 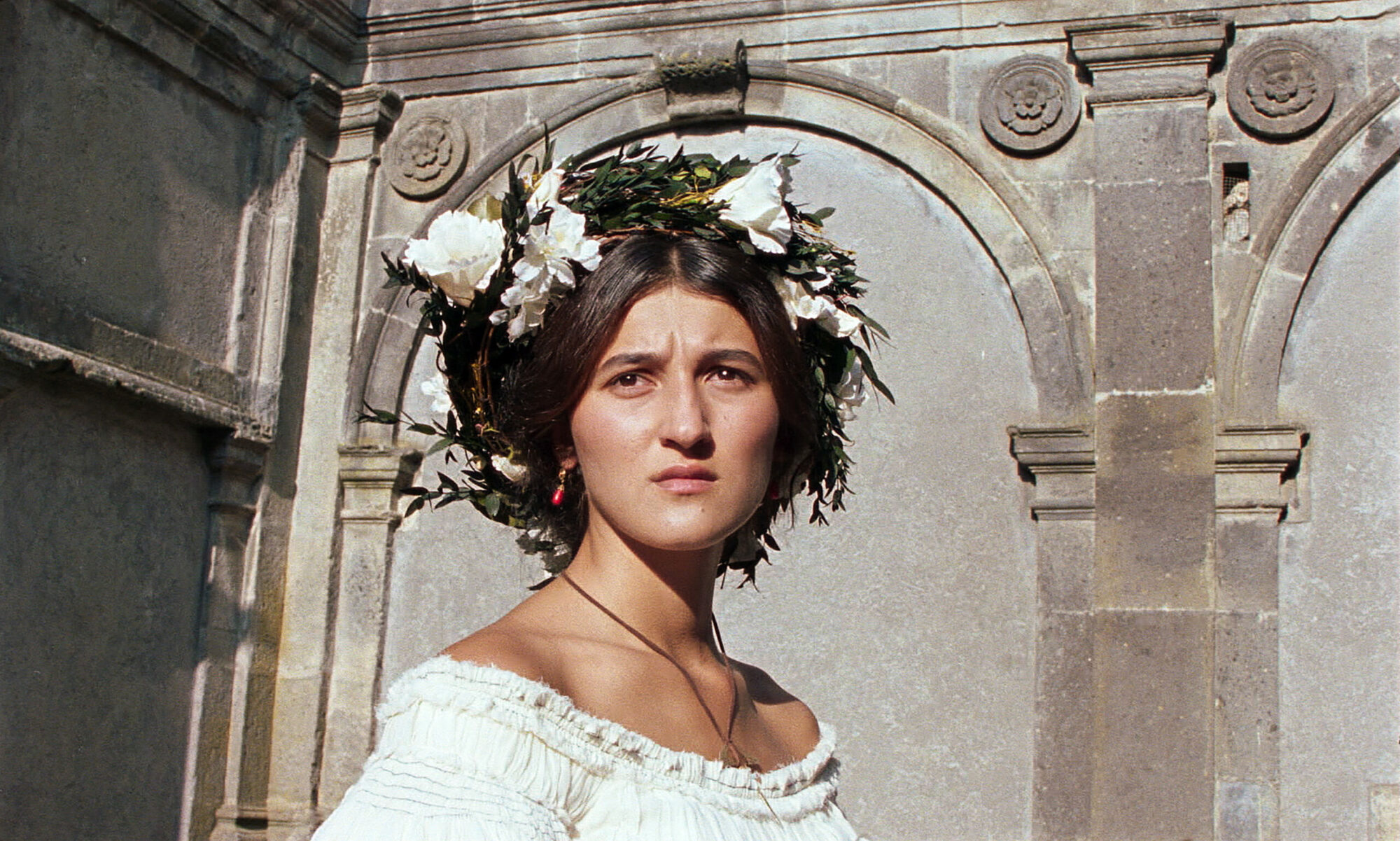 An official entry in the Cannes Film Festival’s New Directors’ Fortnight, The Tale of King Crab, delighted audiences and critics who hailed its unique combination of Italian folklore and its magical use of the surreal. Luciano (Gabriele Silli) is an outcast in the isolated Italian village of Vejano at the end of the 19th century. A thirst for wine, unattainable women, and battling the authorities gets him exiled to Argentina’s equally isolated Tierra del Fuego. Here, he finds a Gold Rush of sorts as miners congregate to search for a mythical treasure of gold. Luciano has one last trick up his sleeve – a dazzling red King Crab that can supposedly locate the hidden gold beneath the lake where it was born. A great adventure, no doubt, but Luciano’s search for meaning, love, and redemption brings a profound depth that lingers after the curtain goes down.

“Those who look to the cinema as a place to observe and embrace bold visions and unique storytelling are likely to find it as fascinating as I did.!”- Peter Sobczynski, RogerEbert.com. A New York Times Critics Pick.

« Exhibition on Screen: PISSARRO: FATHER OF IMPRESSIONISM
THE DUKE »