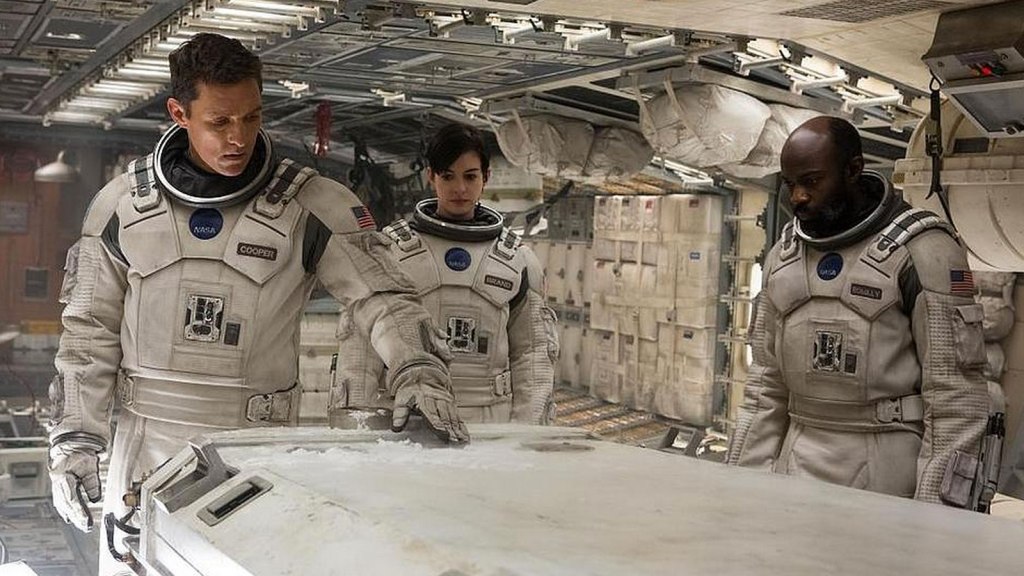 The Science of Cinema

Tonight, Cinestudio is screening visionary director Christopher Nolan’s cosmological adventure Interstellar in Super Panavision 70mm real film. Nolan is passionate about keeping analog film relevant in an increasingly digital age and wanted this film to be seen in 70mm because of his belief in its superior cinematic presentation. Cinestudio has long prided itself on the ability to present film at the highest technical standard and the most inviting atmosphere possible, which is why the theater maintains two state of the art 70mm projectors. To Cinestudio, presentation matters, and in modern cinema Christopher Nolan appreciates that vision more than anyone.

A film as complex in both story and logistical execution as Interstellar deserves the absolute best viewing experience possible. Filmmaking is a beautiful combination of science and art, and no film better illustrates this than Nolan’s Interstellar. Beyond highliting the science of cinema, the film also happens to be about the science of space and time. Interstellar puts science front and center on the movie screen – it is a well researched crash course in theoretical physics!

After Friday night’s screening, viewers will have an exclusive opportunity for discussion with UConn Professor Emeritus Ronald Mallett. A physicist who specializes in graviation, relativity, black holes, and time travel, Professor Mallett invites all to stay in the theater after the film to talk about the science in Interstellar:

“If the fate of the human race depends on it, will we ever be able to find another home planet amongst the stars? This question is imaginatively addressed in the film “Interstellar.” Along the way we are introduced to intriguing concepts such as wormholes, black holes, and time travel. “Interstellar” is one of those rare sci-fi movies that is extremely entertaining as well as accurate in its description of many of the scientific concepts with which it grapples. This should come as no surprise when one realizes the technical consultant for the film is one of the outstanding physicists of our time, Kip Thorne, Emeritus Professor of Physics at the California Institute of technology (Caltech). Prof. Thorne has made major contributions to the theory of wormholes, black holes, and time travel. Indeed, he studied under physicist John A. Wheeler, who coined the term “black hole.”  More recently, Thorne was one of the recipients of the 2017 Nobel Prize in Physics for his detection of gravitational waves, the ripples in spacetime predicted by Albert Einstein over 100 years ago. With Thorne’s help, director Christopher Nolan confronts these mind-boggling scientific ideas with impressive grace, but it is the intensely emotional human interactions underlying the story that make it so engaging. “Interstellar” is an outstanding film that deserves to be seen again and again and seriously discussed on many different levels. “

**Don’t miss your chance to see this! SHOWTIMES & TICKET LINK (tickets will also be available at the door)** 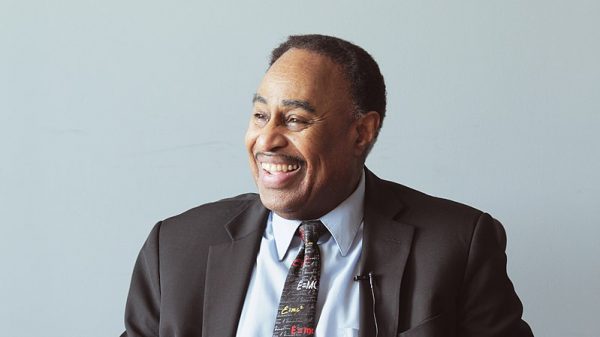 Ronald L Mallett, PhD is a research professor of physics at the University of Connecticut in Storrs. Prof. Mallett has published numerous papers on black holes and cosmology in professional journals. His breakthrough research on time travel has been featured extensively in the media around the world and he has appeared in a feature-length documentary “How to Build a Time Machine” which won Best Documentary at the 2017 New York City Sci-Fi Film. Mallett’s published memoir “Time Traveler: A Scientist’s Personal Mission to Make Time Travel a Reality” has been translated into Korean, Chinese, and Japanese.