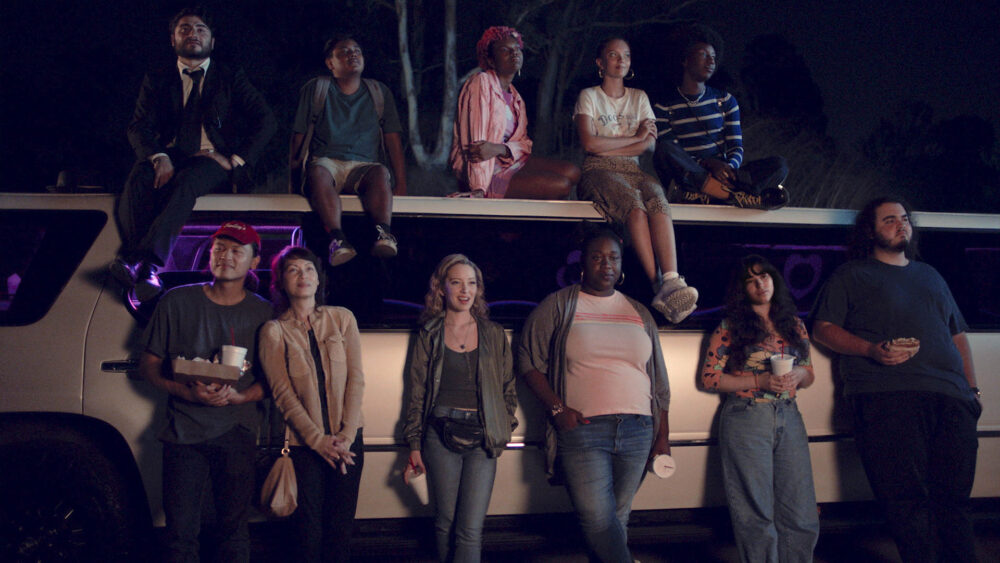 Over the course of a hot summer day in Los Angeles, the lives of 25 young people, including a skating guitarist, a tagger, and two wannabe rappers, intersect in clever and surprising ways. 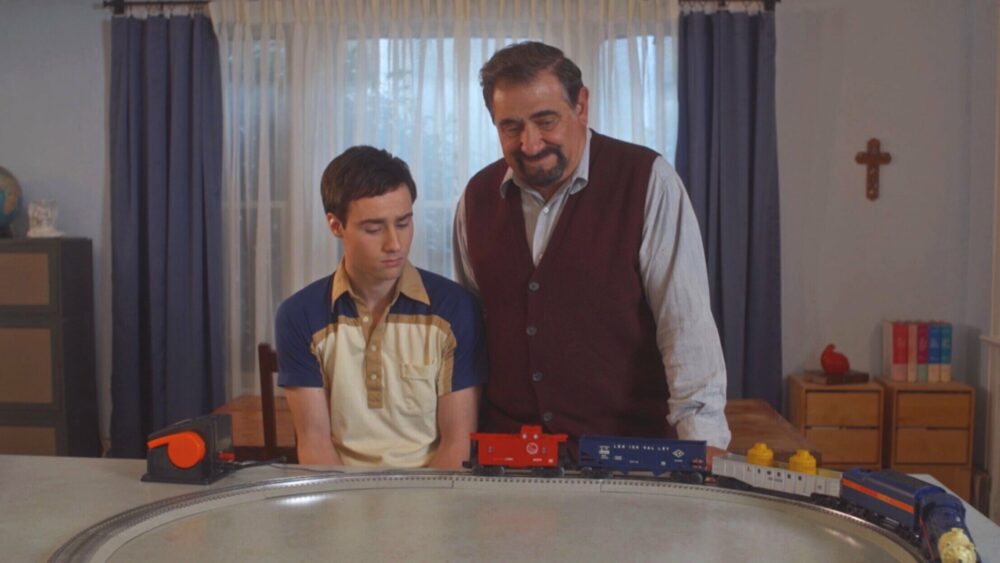 Dreaming of a better life, Lena becomes a mail-order bride so she and her gay son “Potato” can move to the U.S. But when they arrive in Seattle, they discover that America isn’t what it looks like in the movies. 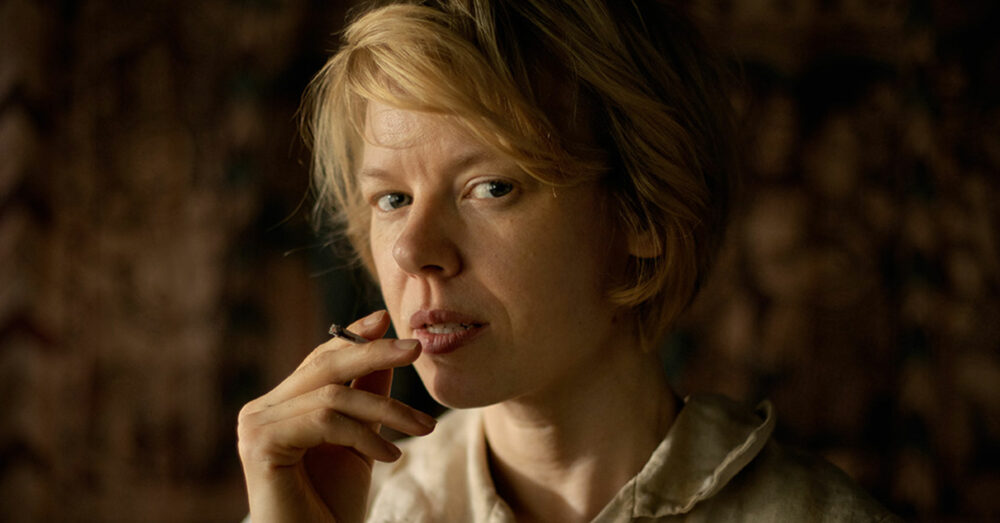 The story of bisexual Swedo-Finnish painter Tove Jansson, who found worldwide success from an unexpected side project, in the midst of artistic struggles and an unconventional personal life. Unknown to most Americans,  Jansson was one of the world’s most productive queer artists who created the cult children’s book series, The Moomins.

Opens with short film: SQUARE ONE. 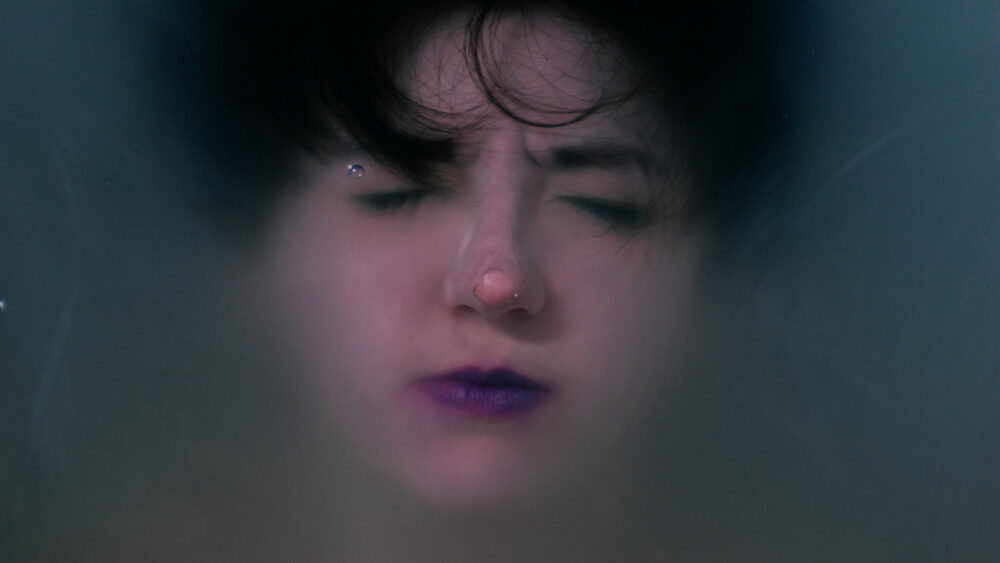 Powerful and affirming stories about the experiences of transgender people, told with honesty, integrity and heart. My Brother Is A Mermaid, Eyes Down, God’s Daughter Dances, Saba, Before The Eruption, Venture Out, and Sheer Qorma. 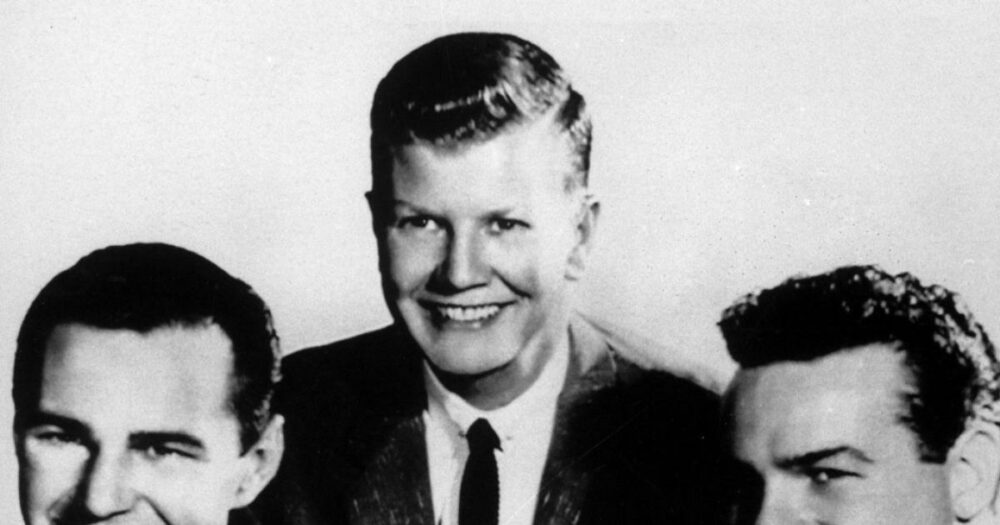 The legacy of American jazz musician and trans icon Billy Tipton is brought to life by a diverse group of contemporary transgender artists in this groundbreaking film that honors an unlikely hero. 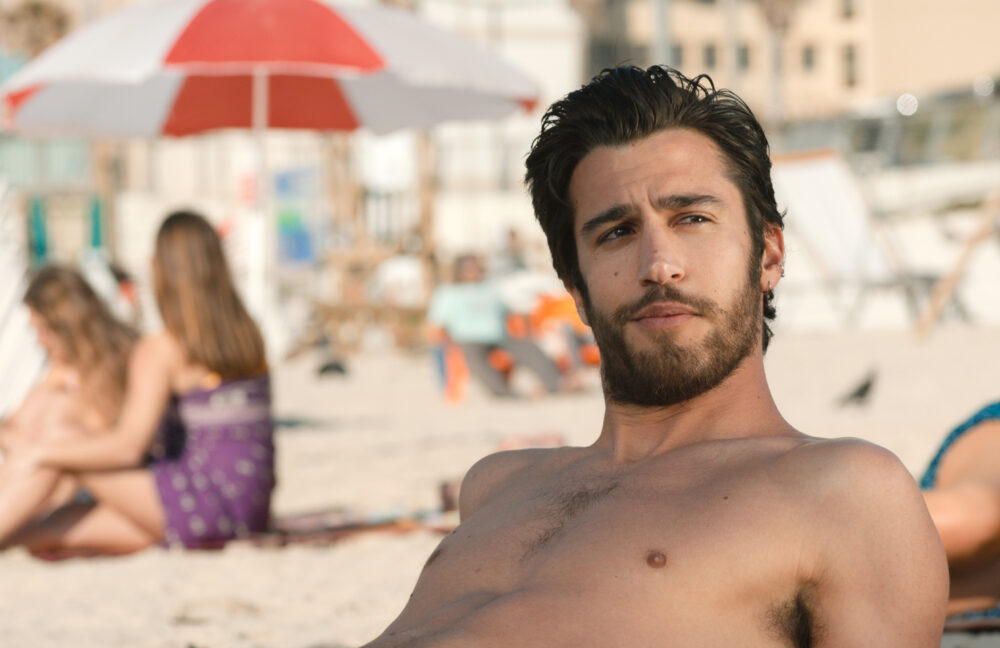 An emotionally exhausted, middle-aged New York Times travel writer researching an article about Tel Aviv finds a new lease on life after spending time with the handsome young gay Israeli man he sublets an apartment from. 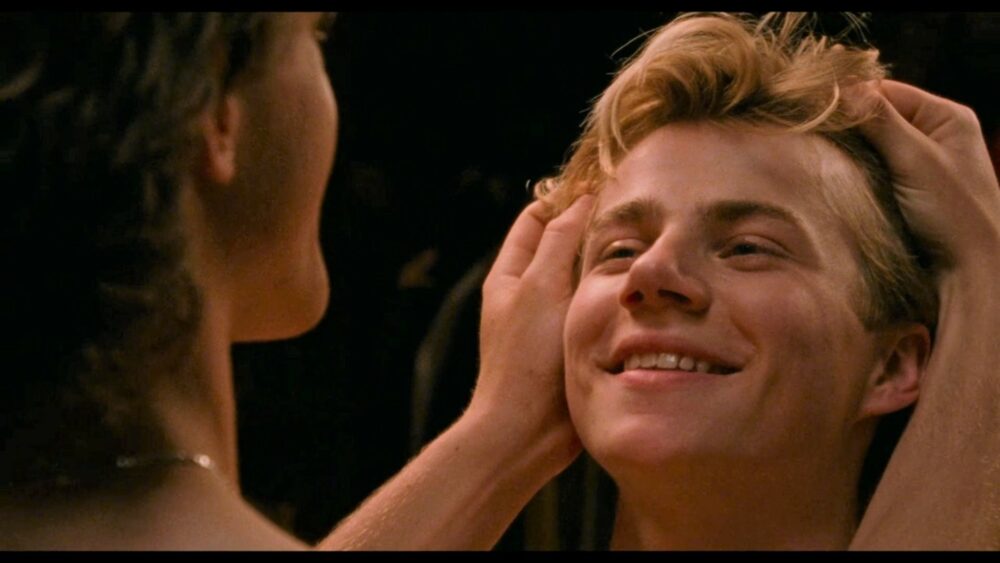 When David heroically saves Alexis from a boating disaster, Alexis thinks he has met the friend of his dreams. But jealousy, obsession and deception complicate their steamy dreamy affair. 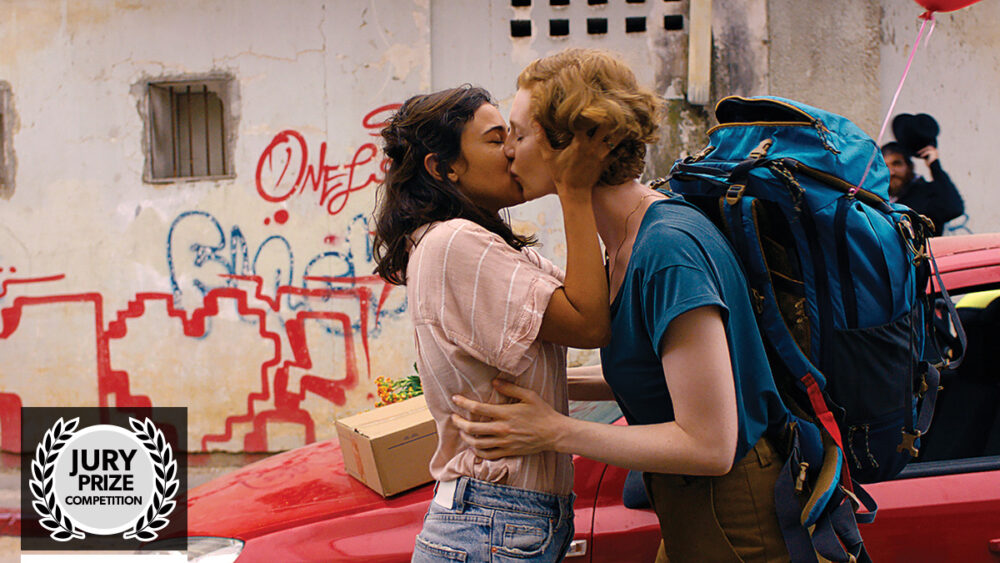 In this screwball romantic misadventure, sparks fly when two families from wildly different cultural backgrounds try to plan a lesbian wedding that the brides themselves maybe aren’t quite ready for. 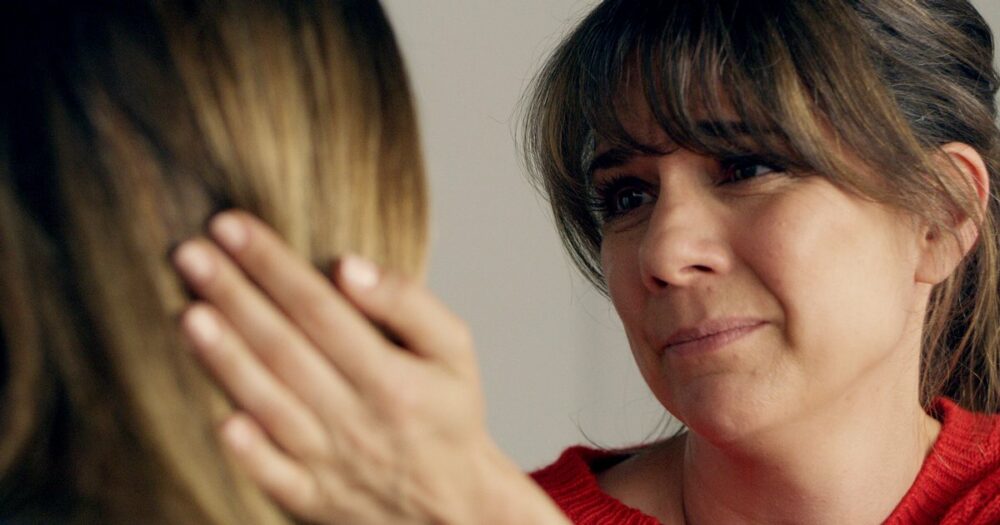 From the laundry room to the waiting room, these stories of lesbian life and love in the 21st century are filled with humor and surprises.
The Test, Friends Like That, Leo & Alex in the Middle of the 21st Century, Girl Night Stand: Chapter Two, What if?, I Know Her, The Song We Sang, Girls Shouldn’t Walk Alone at Night, The Quieting, and The Wash (In Love). 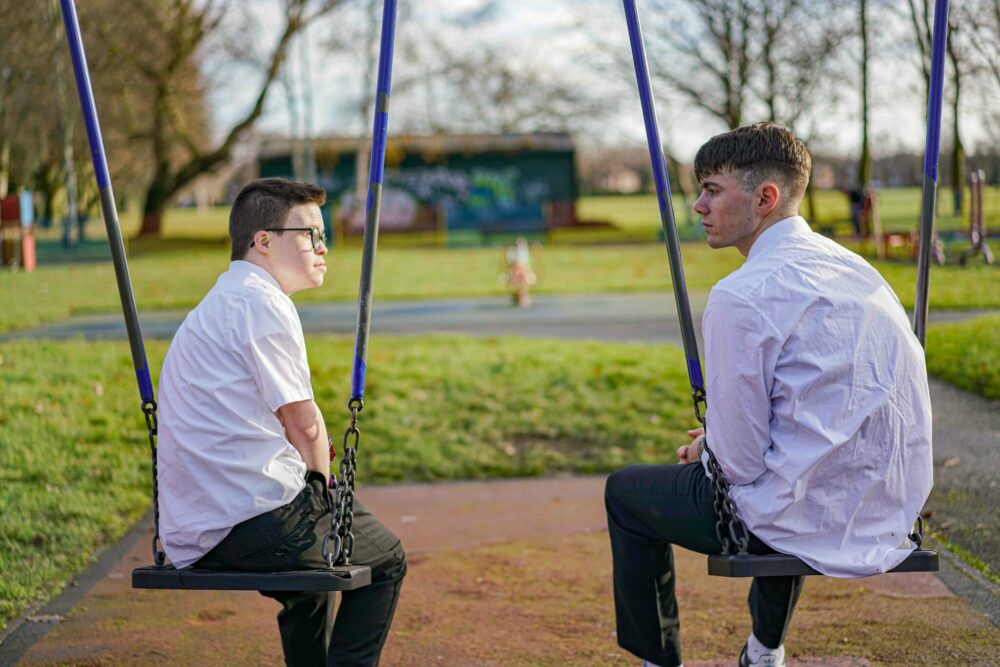 With hot guys, lonely guys, strangers and old friends, on a beautiful beach or in a verdant field, these stories of love, longing and connection are all about the guys.

S.A.M., Last Summer with Uncle Ira, Escaping the Fragile Planet, The Distance Between Us and the Sky, Closets Keep Suburban Boys Home, It’s Just in my Head, Magnetic Harvest, and Of Hearts and Castles. 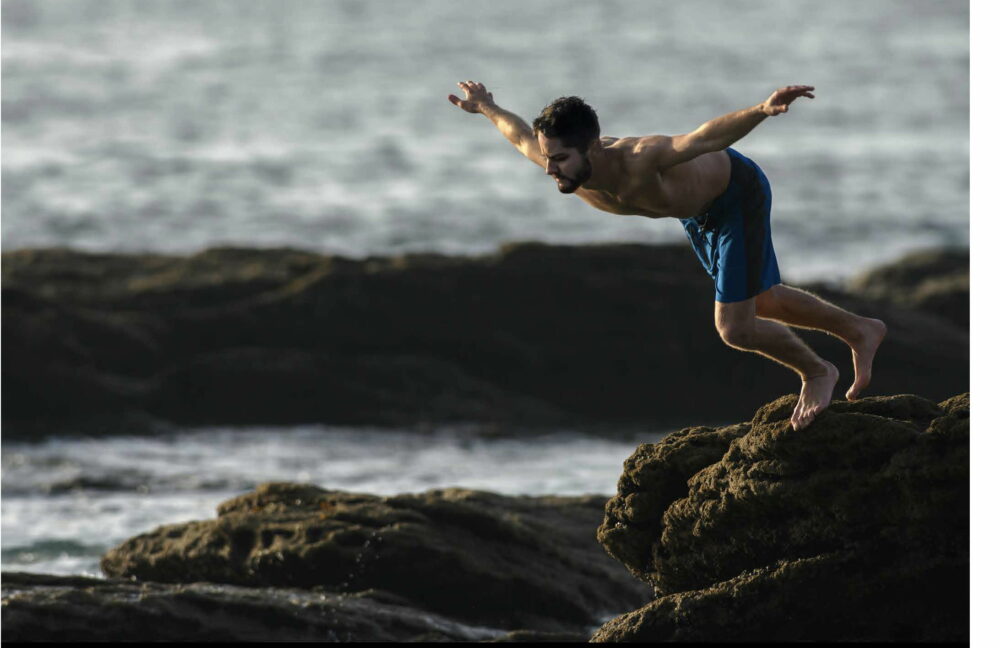 Aude and Benjamin desperately want to have a child together. When Aude is unable to conceive, the already transitioned Benjamin agrees to postpone his gender confirmation surgery and become pregnant. 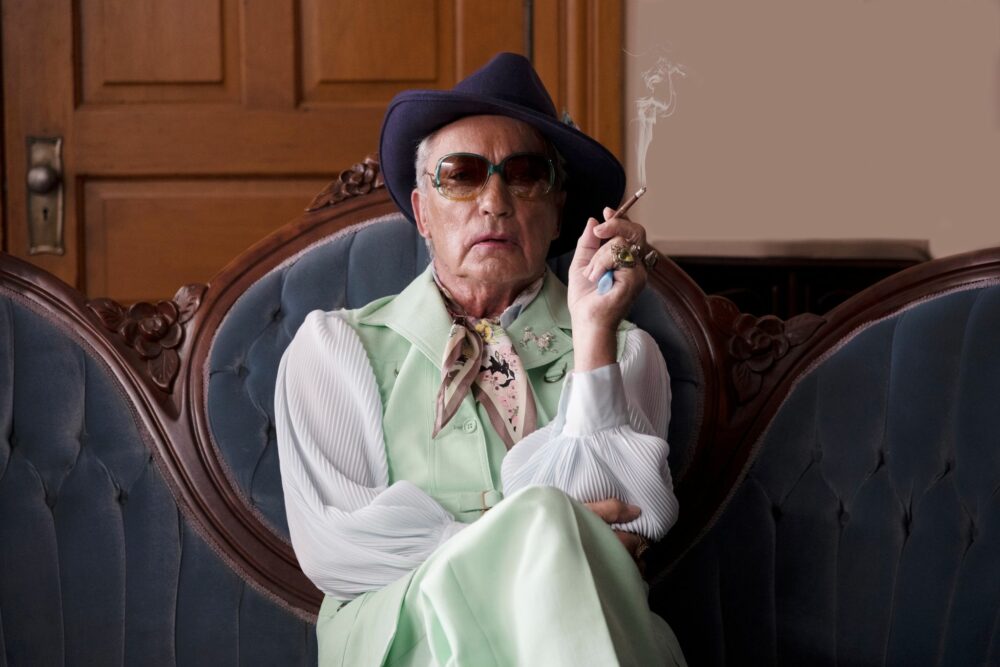 Mr. Pat (Udo Keir) is an aging hairdresser stuck in a nursing home waiting for the Grim Reaper. Desperately needing a last hurrah, he breaks out for a day to style a dead woman’s hair for her funeral.