Welcome to the 21st April in Paris, the annual festival celebrating French and Francophone cinema. This year April In Paris presents L’invitation au voyage, the title of a poem by Charles Baudelaire that asks us to take a journey - to a faraway land, a new love, a different culture, and even the most challenging voyage of all, into the mysteries of our own hearts and souls. Everyone is invited to stay for a discussion after each film. 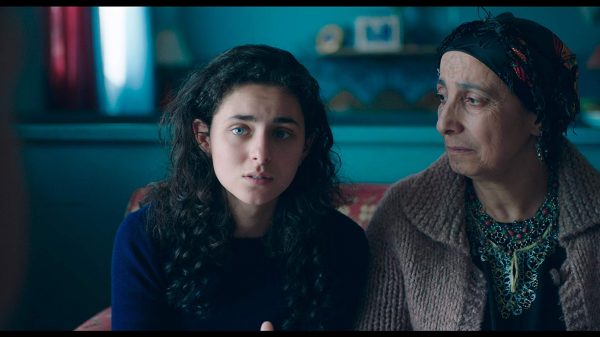 ANTIGONE
(109) 2019 Canada Sophie Deraspe, director
It’s always exciting to find an amazing new film to close the April in Paris Festival - and this year our film will have its premiere in Paris on the same night it screens at Cinestudio! Set in an immigrant community in Quebec, it is based on the timeless play by Sophocles and the real life shooting of an immigrant teenager by the police. Nahema Ricci stars as the boy’s sister, who will sacrifice everything for justice. Winner, Best Canadian Film Award, Toronto Film Festival!

FUNAN
(84 *this film is not suitable for children*) 2019 France/Luxembourg/Belgium Denis Do, director
Animated films have the greatest ability to bring audiences on voyages to places we have never dreamed of. Funan takes us into the past, and the memories of French/Cambodian director Denis Do during the infamous reign of the Khmer Rouge

THE WORKSHOP
(113) 2017 France Laurent Cantet, director
The flip side of a bedroom farce a la L’homme fidele is the unpredictable attraction on display in this intense thriller set in the South of France. A famous novelist is spending the summer teaching local working class students. But out of the blue, she is both attracted to and repulsed by a troubled young man who has wandered into the weeds of far-right ideology. Louis Cantet, who made The Class, goes deep into the idea of exploitation, and a society in crisis. 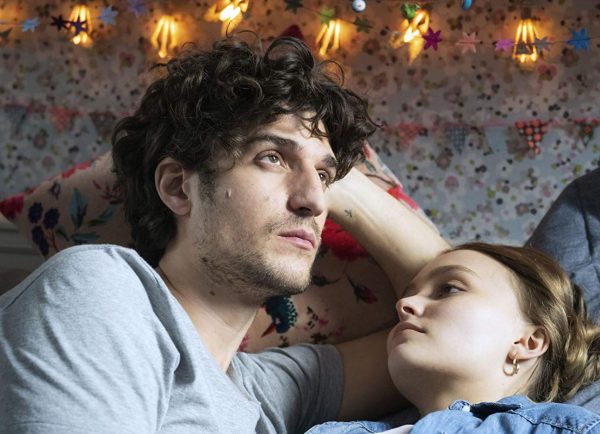 A FAITHFUL MAN
(75) Louis Garrel, director
There are few things more purely fun then a French romantic comedy, more focused on pleasure than on any Puritanical guilt. Nine years after she left him for his best friend, journalist Abel gets back together with his recently widowed old flame Marianne. But just as their plunge into love begins, the hapless Abel is seduced by the charms of a jeune femme with a mysterious past... 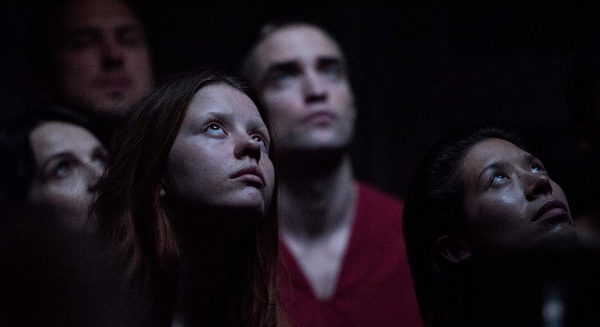 HIGH LIFE
(113 R) 2019 Claire Denis, director
Without lingering on women’s difficult trip to be equitably represented as directors, it is important to recognize Claire Denis (Beau Travail, Chocolat), as a true trailblazer. Denis’ latest film - her first in English - takes her protagonists into the new frontier: the beautiful but dangerous universe beyond our solar system. 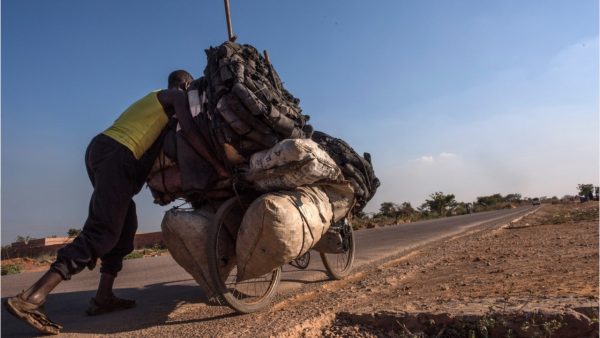 MAKALA
(95) France/Congo Emmanuel Gras, director
This quietly powerful documentary shot in Congo is a story where it is the journey, rather than any destination, that provides the drama. Kasongo is a young man living in a village with few resources or signs of the modern world. To provide for his family, he cuts down a tree to make charcoal, and then by foot and bicycle, lugs his precious cargo to the closest town market. 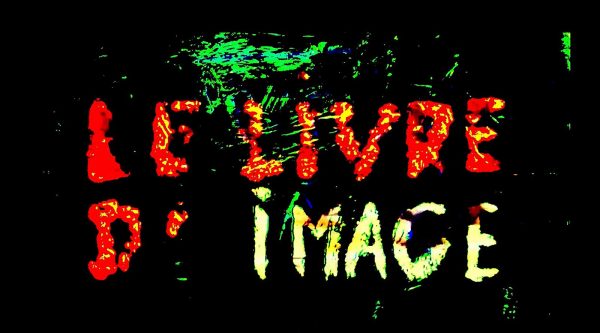 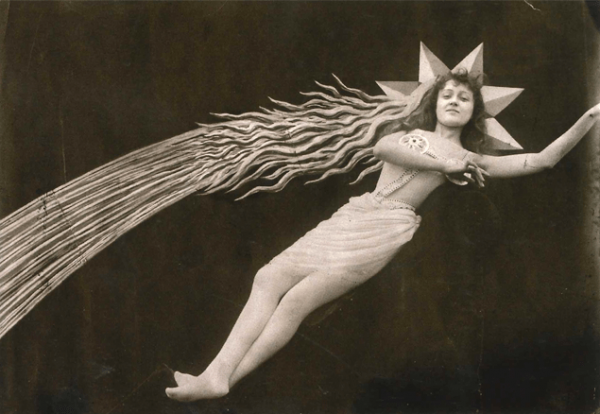 A SELECTION OF SHORT FILMS BY GEORGES MÉLIÈS
(120) 1899-1909 France Georges Méliès, director
April in Paris opens with our well-loved Sunday matinee of silent film…and the much-anticipated musical accompaniment of pianist Patrick Miller from the Hartt School of Music! These rarely seen short films by early pioneer Méliès stood at the threshold as filmmaking became a new and unique art. Their voyages inspire a leap into the imagination, where the moon can shed tears, and indelible images find eternal life on the big screen.