Since 2014, BY Experience has distributed the Bolshoi Ballet in Cinema season to cinemas and performing arts centers across North America.  With impeccable classicism, storybook favorites, and daring new works, the Bolshoi captivates audiences of all ages.  In November 2021, the Bolshoi returns to cinema screens with Spartacus, a sensational ballet composed by Aram Khachaturian, broadcast live from the Bolshoi Theatre’s historic stage. In December, Tchaikovsky’s holiday classic The Nutcracker will bring out a festive atmosphere in movie theatres. George Balanchine’s sparkling Jewels opens 2022 with a live broadcast, followed by the captivating Swan Lake in early March. The Pharaoh’s Daughter, a monumental show live from Moscow, will close the season in Pierre Lacotte’s production. 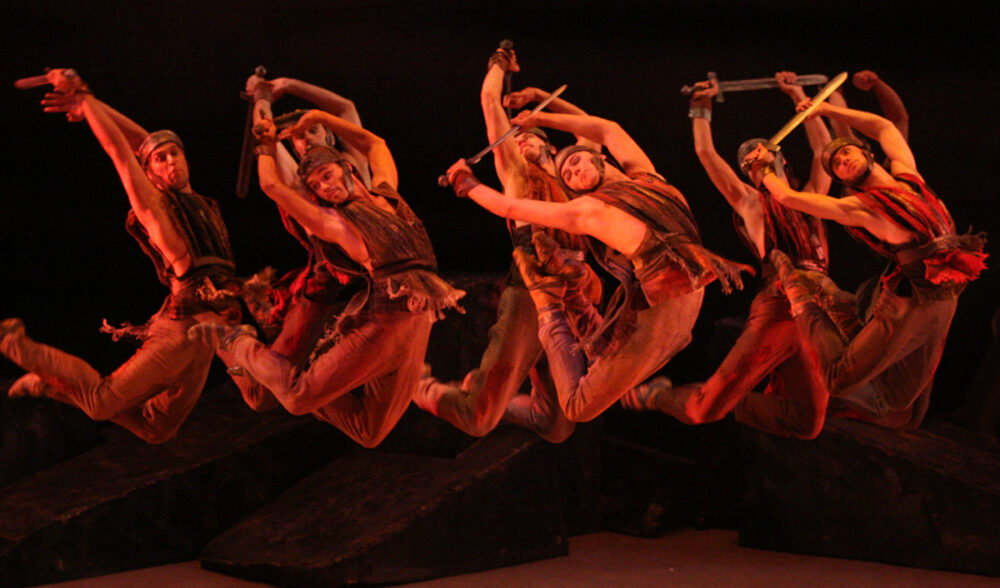 Cinestudio is pleased to announce the return of live ballet from the legendary Bolshoi Theatre in Moscow! Our last pre-pandemic live ballet was in February 2020), but happily the dancers are now back bringing their art to selected cinemas around the globe. Spartacus premiered at the Bolshoi in 1968, thrilling audiences with its tale of a group of slaves (including Spartacus and his love, Phrygia) who resist the cruelty of their Roman captors. The vigorous performances helped to usher in a new spotlight on superb male dancers, from Rudolf Nureyev to Mikhail Baryshnikov.