SUNFLOWERS
(90) David Bickerstaff, director
Exhibition on Screen opens the doors to an extraordinary show in Amsterdam’s Van Gogh Museum, that brings together five of the Dutch artist’s iconic Sunflower paintings from London, Philadelphia, Tokyo, Munich and Amsterdam. Why was Van Gogh obsessed with the exotic sunflower, and how does each painting change from version to version? What were scientists able to discover when they analysed the works? All is revealed in this dazzling film, shown in high-definition on Cinestudio’s immersive screen.
Sunday, May 23 1:00 PM Sunday, May 23 3:00 PM

PROMISING YOUNG WOMAN
(113 R) Written and directed by Emerald Fennell, director
Winner of the Oscar for Best Original Screenplay, Promising Young Woman gleefully exposes rape culture and the harm that (some) men are capable of inflicting. Emerald Fennell’s funny, pastel-toned and provocative movie stars Carey Mulligan (Never Let Me Go) as Cassie, whose time in med school was derailed by a friend’s sexual assault. Burning with rage, she works in a coffee shop by day and picks up unsuspecting bros by night… to give them a taste of their own nasty medicine. 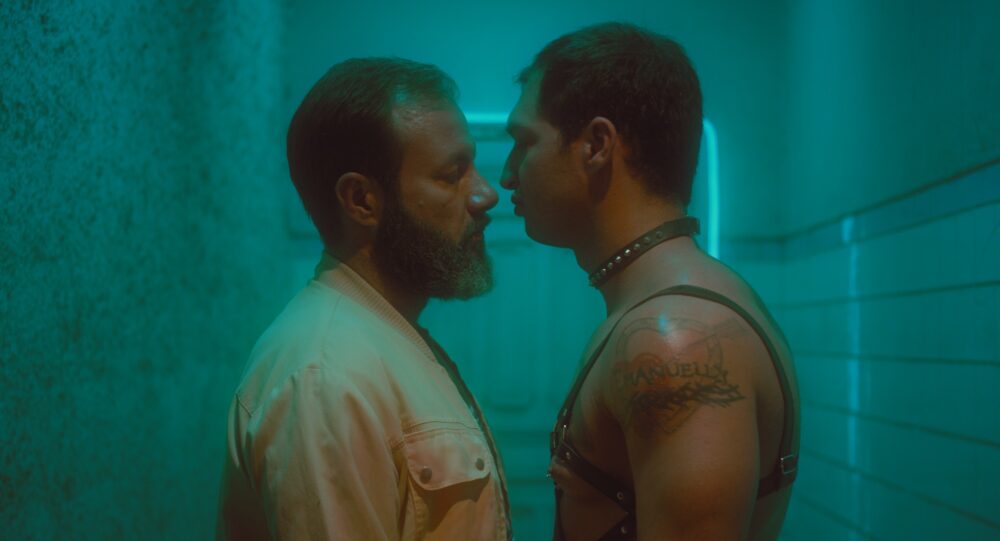 TRINITY FILM FESTIVAL 2021
Celebrate undergraduate short films at the World Premiere of the 10th Annual Trinity Film Festival! Every year, Trinity Film Festival offers undergraduates from around the world the opportunity to premiere their short films on the big screen for an audience of peers, professionals, and local filmgoers. This year we are happy to hold both an online as well as an in-person screening of these films.

MA RAINEY'S BLACK BOTTOM
(94 R) George C. Wolfe, director
The final performance of 43-year-old Chadwick Boseman is a powerful film based on a play by the great August Wilson. Viola Davis plays pioneering blues artist Ma Rainey, who struggled to for control in an industry run by white men. It is set in a 1920s Chicago recording studio where everyone’s desires are at odds: an ambitious cornet player (Boseman) wants to promote his songs, white producers want a hit, and Ma Rainey fights to keep Black culture alive and swinging.

THE FATHER
(97 PG-13) 2012 Written and directed by Florian Zeller, based on Zeller’s play., director
Cinestudio presents another Academy Award-films nominated for Best Picture, for everyone who hasn’t been able to see it in a real cinema! The Father also picked up nominations for Best Actor and Best Supporting Actress for Anthony Hopkins and Olivia Coleman, who play a man struggling with dementia, and his frustrated but loving daughter. What stands out is French writer/director Florian Zeller’s choice to see the world through the father’s eyes. In refusing to limit Hopkins’s character to a victim, The Father asks questions of memories, consciousness and compassion that affect everyone.

MINARI
(120 PG-13) Written and directed by Lee Isaac Chung, director
Cinestudio is pleased to present one of the best films of 2020 on the big screen. Nominated for six Academy Awards, including the first for an Asian American woman for Best Picture and Best Actor. Yeun plays a Korean immigrant who moves his wife and two young children from Los Angeles to rural Arkansas, to grow and sell Korean vegetables though his wife Monica isn't sure about the trailer home. For the children, it's their grandmother who links an immigrant past to their life in the Ozarks.