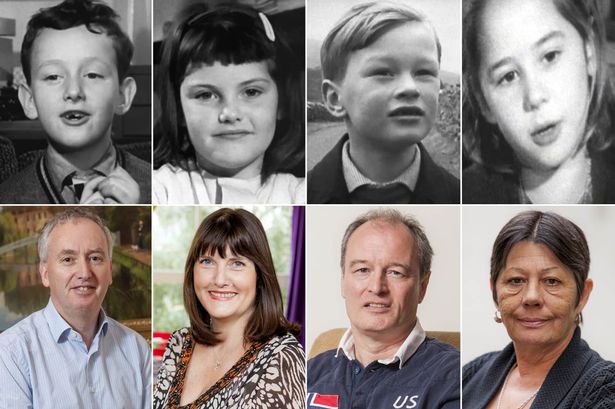 Time flies, but never completely disappears in Michael Apted’s Up brilliant series. It began filming 14 seven-year-old kids in 1964, updating their stories in nine films made over 56 years. Originally a study of the barriers of the British class system, we watched as boys and girls from different worlds grew up, got and lost jobs, wandered, married and had children. Along the way, we came became invested in a way just as personal as it was political. Critic Roger Ebert named 7 Up one of the Ten Greatest Films of All Time, and we only wish he was around to enjoy the “kids’” look back at their childhoods, and ahead to old age.

“The series, voted the greatest British documentary of all time is, in effect, a meditation on what it is to be alive.” Deborah Ross, Sunday Mail, London.

« The Bolshoi Ballet: THE NUTCRACKER
BARAKA »