April in Paris 2022 Histoires au grand écran: Stories on Screen. The 22 Annual Festival of French and Francophone cinema is back, exploring how movies tell us tell stories from epic to profoundly personal, bittersweet comedy to Greek tragedy. This year we have an exciting line-up of nine films, ranging from a 1928 silent movie with accompaniment by pianist Patrick Miller, to Antigone on Saturday Closing Night. Please join us then for a reception and a chance to meet lead actor, Nahéma Ricci, who will lead a Q. and A. after the film! – Festival Director, Karen Humphreys. www.aprilinparis.org. This riveting Cannes-selected drama explores the ethics of a relationship between a teenage ski prodigy and her predatory instructor, played by Jérémie Renier (L’Enfant). Noée Abita plays 15-year-old Lyz, who’s been accepted to an elite ski club in the French Alps, known for producing some of the country’s top athletes. Seeing something in his new recruit, ex-champion turned coach Fred decides to mold Lyz into his shining star. But under his influence, she must endure more than the physical pressure of the training. Controversial in France until recently, Slalom asks if Lyz – and other young athletes – have the strength to escape their mentor’s exploitation? 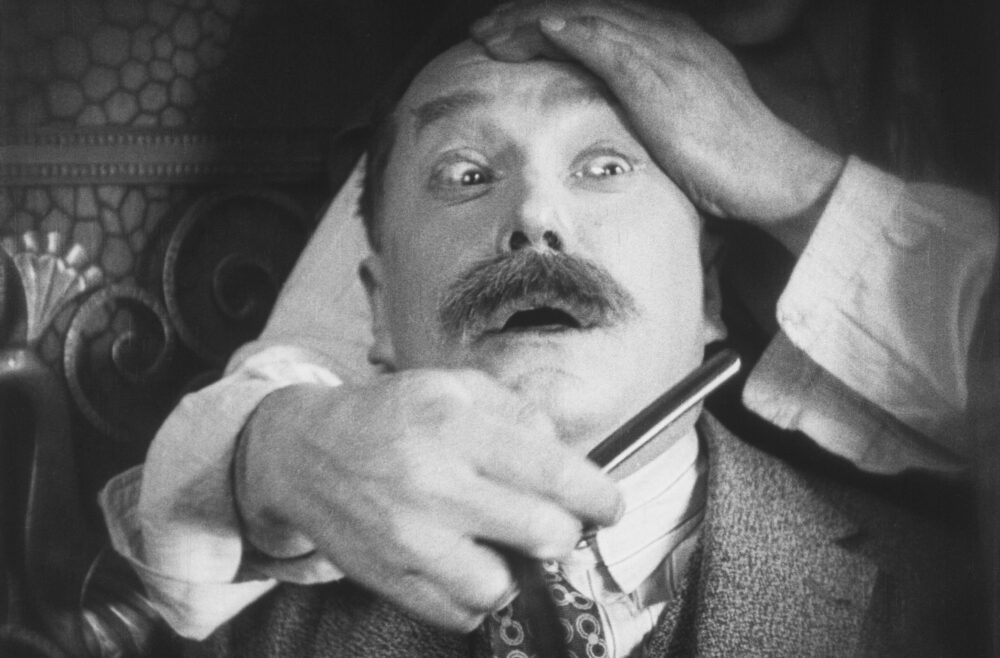 Getting the chance to see a silent French film in a cinema is as a rare as rainbow in snow. Especially when it is accompanied by the transporting music of pianist Patrick Miller of Hartt School. Director Julien Duvivier (Pépé le Moko, Un Carnet de Bal) was strongly influenced by German surrealistic horror movies, which is seen in his story of a circus worker (Tramel) who is cheated out of his inheritance by his doppelganger. But the swindler is pursued by an ominous black hooded sect, culminating in a nail-biting chase on the Eiffel Tower – at the time, a mere 40 years old. Join us for an opening reception following the screening. 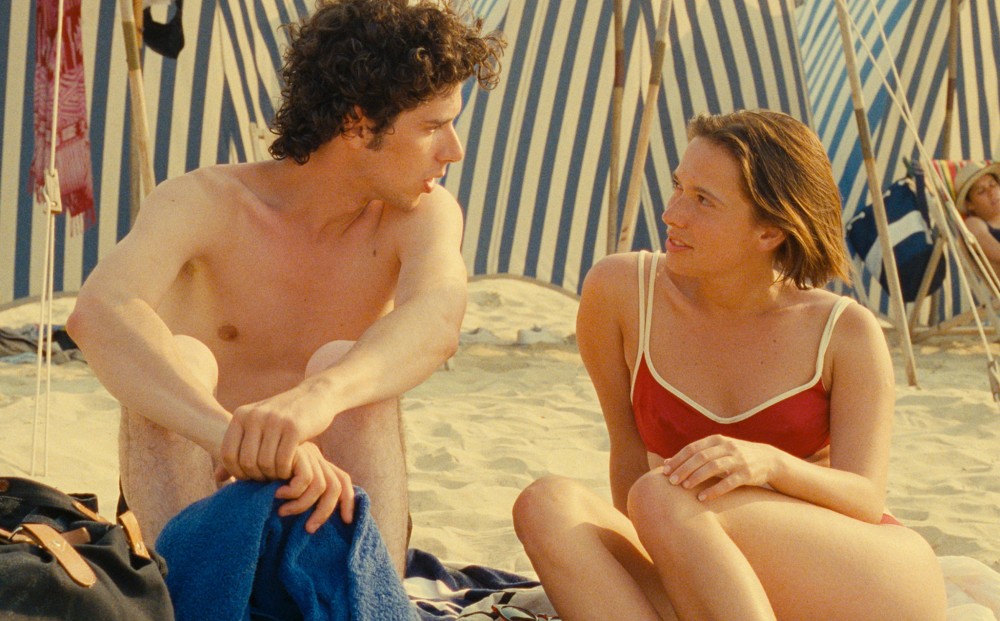 For the celebrated New Wave auteur Eric Rohmer, the third film of his Tales of the Four Seasons stands out as his “most personal.” Based on events from Rohmer’s youth, A Tale of Summer follows amateur musician Gaspard (Melvil Poupaud) to a seaside resort on the coast of Brittany. There, three women (Amanda Langlet, Gwenaëlle Simon, and Aurelia Nolin) each offer the possibility of romance, but Gaspard’s inability to commit to just one puts his chances at love in jeopardy. Rohmer’s tender and amusing look back at his youth illuminates the fleeting nature of desire and the random nature of our choices, lit up by the languid waves and sun-saturated beaches of summer. 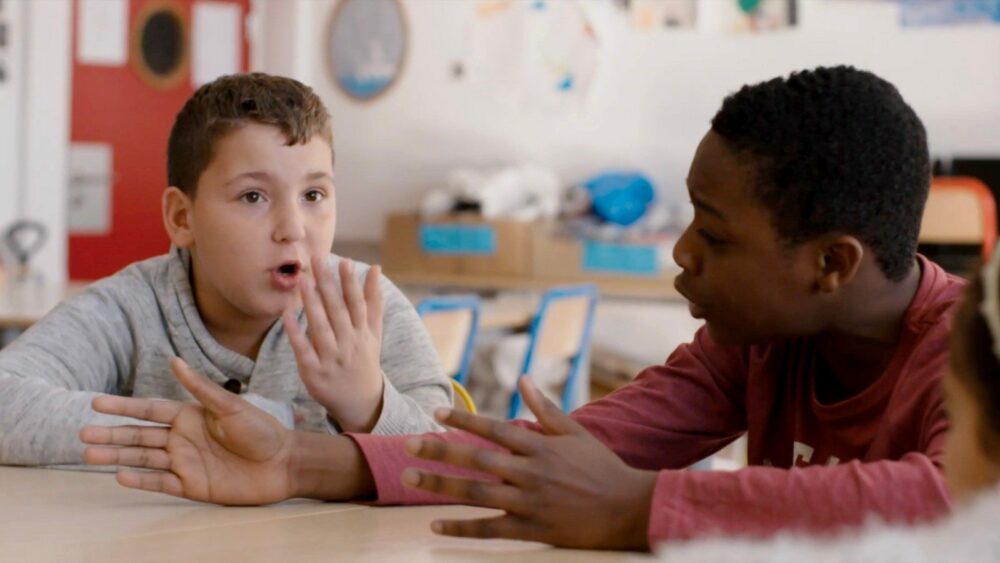 Un film dramatique is a lively documentary that reveals the stories of the first class to attend the newly constructed Dora Maar middle school in a notorious banlieue outside Paris. Filmed over four years, 21 diverse middle schoolers are given cameras to record their daily lives at school and home. With a refreshingly uninhibited approach, Éric Baudelaire offers a new perspective on Islamophobia, assimilation and economic inequality that manages to be insightful and playful. As the students debate elections and the immigration crisis, they also seek to find an answer to the central questions: who are we, and how do we come together to create the future? 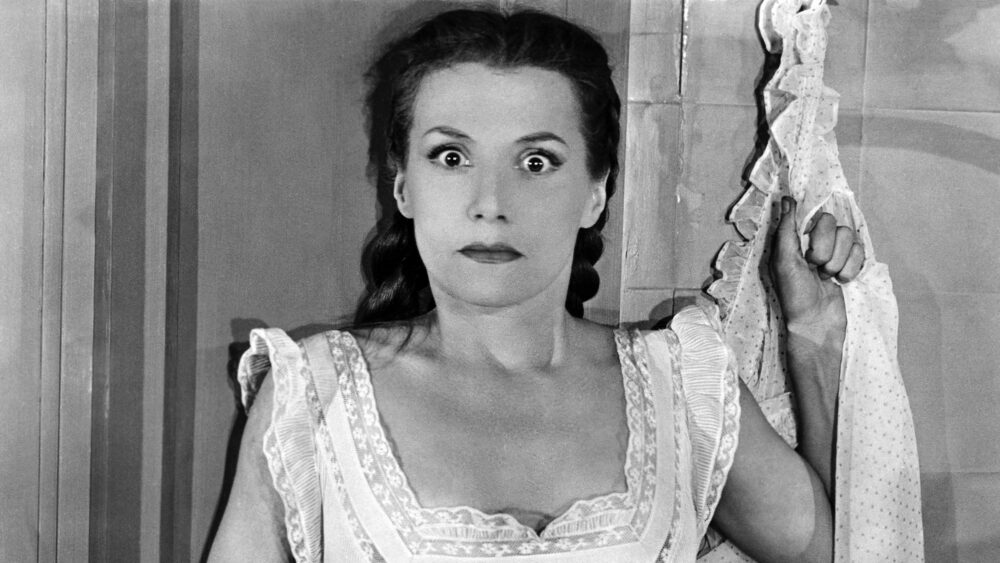 Now recognized as one of the greatest directors of the 1950s, Henri-Georges Clouzot (Quai des orfèvres, The Wages of Fear) was originally vilified for telling stories about an unpredictable world where anyone can commit murder under the right circumstances. Inspired by master of suspense Alfred Hitchcock, the film looks at the murky loyalties at a decrepit boarding school, owned by a frail Venezuelan woman named Christina (Vera Clouzot). Her husband is the Headmaster, who not only bullies Christina and the students, but is having an affair with a teacher (played by the legendary Simone Signoret.) The two women come together to plan his murder, but even the best of plans have a way of going very wrong… 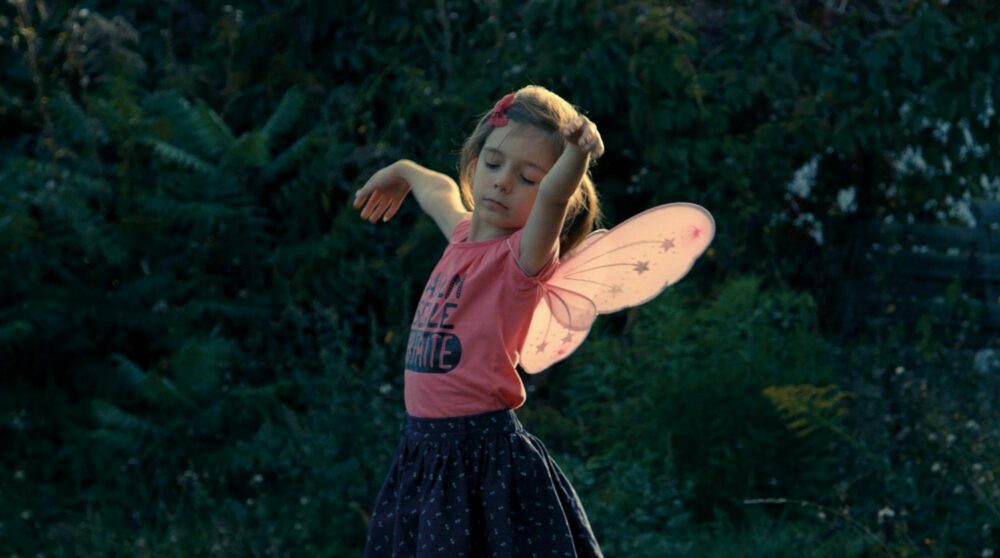 Stories of hatred and discrimination for children who feel they were born the wrong gender are starting to be replaced with new narratives in film of acceptance and understanding. Petite fille is the moving real-life story about Sasha, a delightful 7-year-old, born a biological boy, who has always known she is a girl. Sasha’s parents have come to embrace their daughter’s reality, moving to a traditional rural community in northeastern France, where they hope to find tolerance, if not acceptance. Realized with rare delicacy and intimacy, veteran documentarian Sébastien Lifshitz’s movie explores the emotional challenges, unexpected triumphs, and small moments in Sasha’s unfolding life

A young gang member is sentenced to spend time in MACA, an isolated prison in the Ivorian forest that is ruled by its inmates. Renamed Roman, he arrives with the rising of the red moon, just as inmates are calling for the traditional suicide of an ailing King, to be replaced by a new leader. Stalling for time, King Blackbeard picks the bewildered Roman as his new griot (storyteller). Learning that he will be killed if his story doesn’t go on until dawn, Roman retells the life of legendary outlaw “Zama King,” spinning out ever more fantastical, surreal details in hopes of survival. 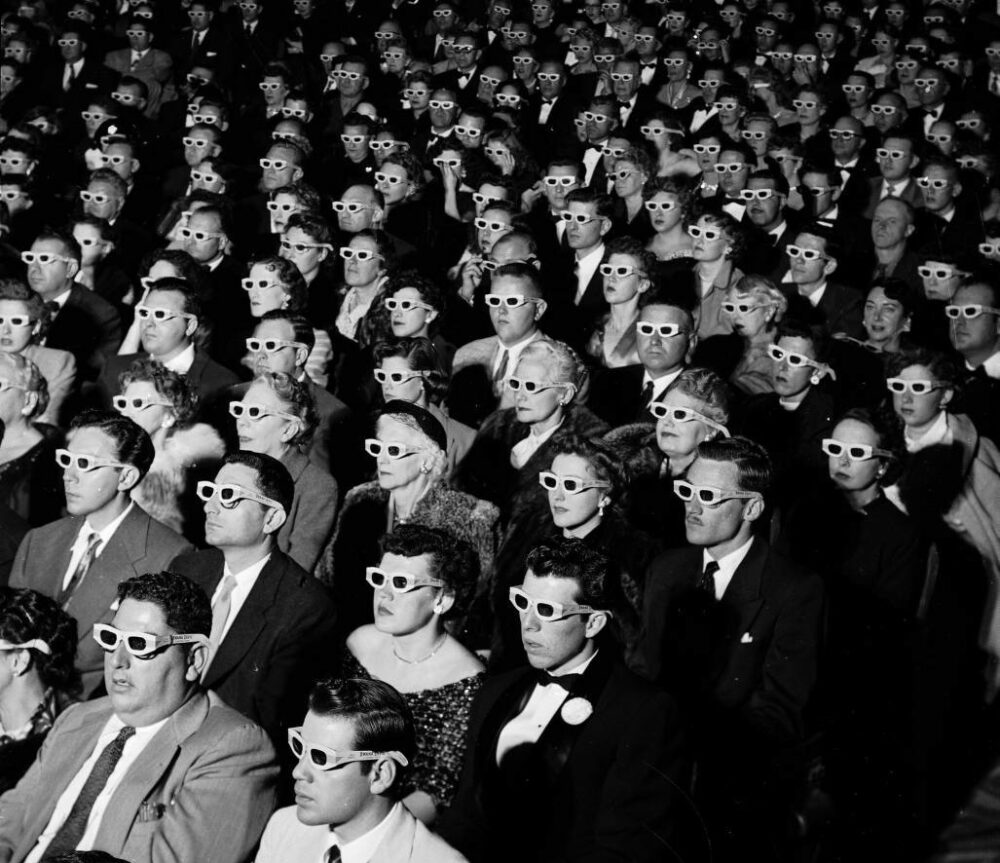 THE SOCIETY OF THE SPECTACLE (La société du spectacle)

It’s no surprise that after the voices for change in the 1960s that French films would find new techniques to tell us new stories. Writer and filmmaker Guy Dubord released this invigoratingly experimental movie six years after the publication of his book, The Society of the Spectacle. Dubord used the technique of ‘détournement’ hijacking images of the capitalist system to use against itself. The recently restored 2K DCP is a dizzying array of images of Hollywood movies, advertising, war, and protests crushed by the police. The result is an organized chaos that provides a devastating look at a world that remains dominated by image and power. Set in an immigrant community in Québec, Antigone updates the timeless play by Sophocles to a story that is all too relevant: the shooting of an immigrant teenager by the police. Ricci stars as the boy’s fiercely loyal sister, who challenges every authority she encounters, willing to sacrifice everything for justice and love. Following the film lead actor Nahéma Ricci will be in attendance to lead a Q. & A.