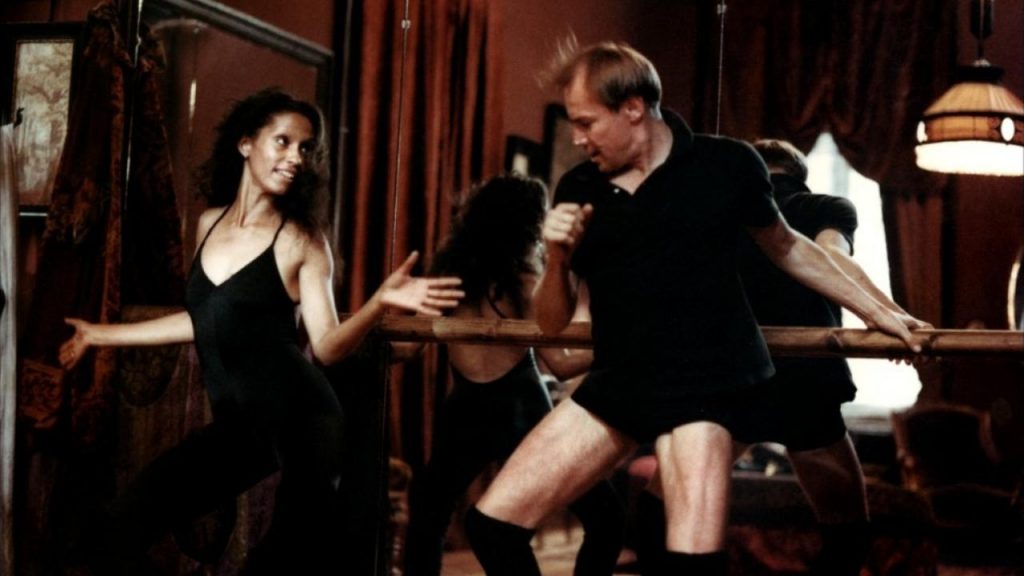 Screenwriter: Peter Daibo, based on the novel by Klaus Mann.

Don’t miss one of the most exciting events of the Spring – a new 4k HD restoration of one of the greatest films to ever come out of Eastern Europe! Istvan Szabo’s Academy Award-winning movie (Best Foreign Language Picture) is set in Berlin during the dark years of the Third Reich. Klaus Maria Brandauer (Out of Africa, Becoming Colette) plays a struggling actor who wins fame in Berlin playing Mephistopheles in Faust’s Mephisto. His success, however, depends on willfully ignoring the disappearances of his friends – and the moral corruption of the Nazis he entertains every night.

“Klaus Maria Brandauer gives one of the greatest movie performances I’ve ever seen – as a man who plays his life wearing masks, fearing that if the last mask is removed, he will have no face.”  Roger Ebert, Chicago Sun Times (original 1981 review).

“There has been precious little incisive appraisal of the precise seductive allure of fascism, and certainly none to match that offered by Szabó’s remarkable film.”
– Paul Taylor, Time Out (London)

“This film is a work of art. The film transmits its messages so forcefully that no one can remain unaffected.”– Ingmar Bergman