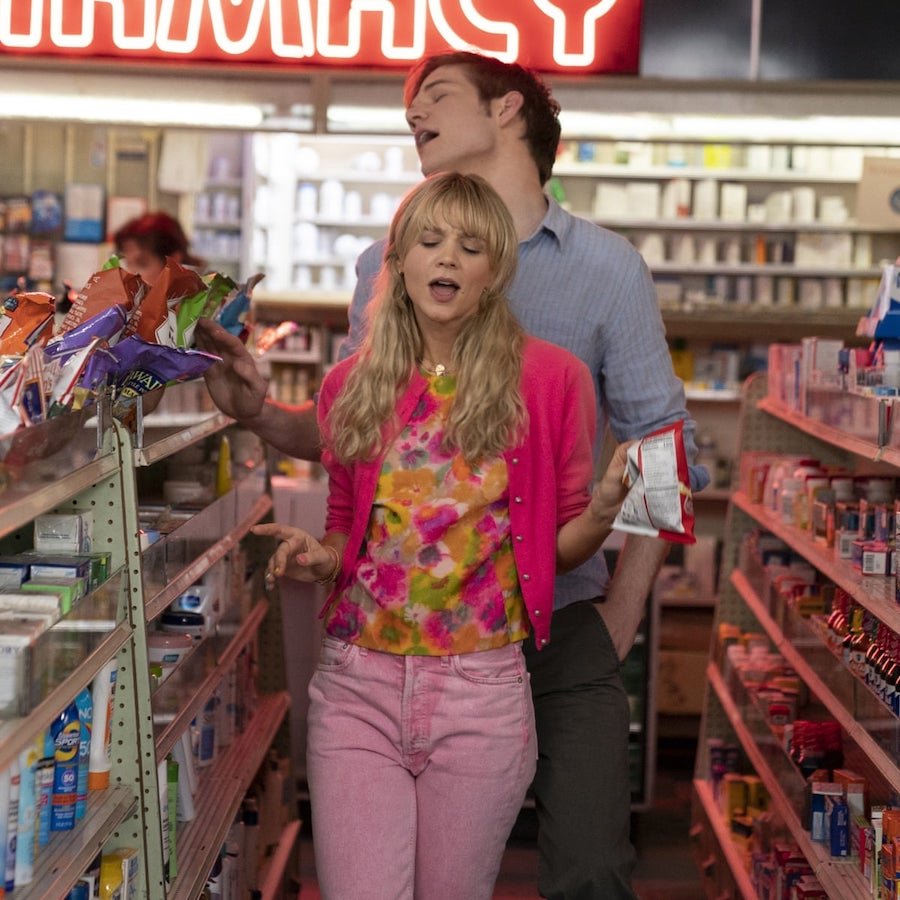 Perhaps when the Hollywood machine stopped women from writing and directing their own films, it was from fear that they’d come up with something like Promising Young Woman… a movie that gleefully exposes the harm that (some) men are capable of inflicting on the opposite sex. Emerald Fennell is the mastermind behind this funny, pastel-toned and provocative movie that stars Carey Mulligan (Never Let Me Go) as Cassie, whose time in med school was derailed by a friend’s sexual assault. Burning with rage, she works in a coffee shop by day and picks up unsuspecting bros by night… to give them a taste of their own nasty medicine. Winner (Emerald Fennell) of the 2021 Oscar for Best Original Screenplay.

“The wonderful Carey Mulligan (as Cassie) won’t take misogyny lying down and neither will the young women behind this film. In other words, she’s like no heroine we’ve ever seen.”- Charlotte O’Sullivan, London Evening Standard.