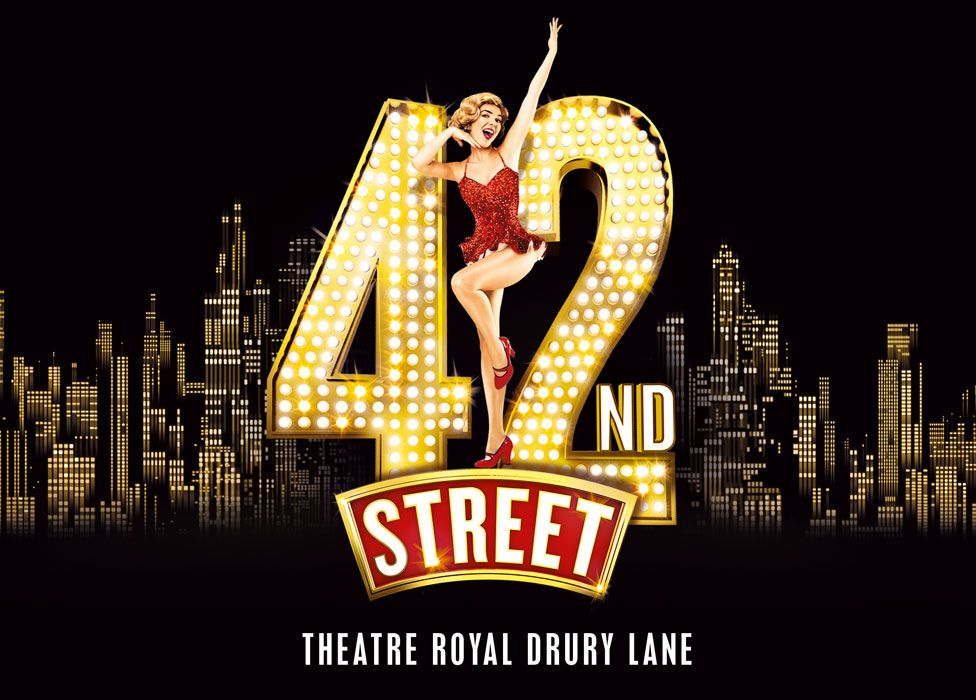 Captured live from the London stage and directed by the original author of the show, Mark Bramble, 42ND STREET is one of Broadway’s most classic and beloved tales. This eye-watering extravaganza is full of crowd-pleasing tap dances, popular musical theatre standards including “Lullaby of Broadway”, “We’re in the Money”, “42nd Street” and more, plus show-stopping ensemble production numbers.

The beloved musical, set in 1933, tells the story of Peggy Sawyer, a talented young performer with stars in her eyes who gets her big break on Broadway. Her talent catches the eye of legendary Broadway director Julian Marsh and she gets a spot in the chorus. Dorothy Brock, diva and star of the show, takes a dislike to the new girl. When Dorothy is injured, the show looks like it will have to close, unless a new girl talented enough to lead the show can be found — someone like Peggy Sawyer!

5 Stars “The mother of all show-biz musicals” — Daily Telegraph