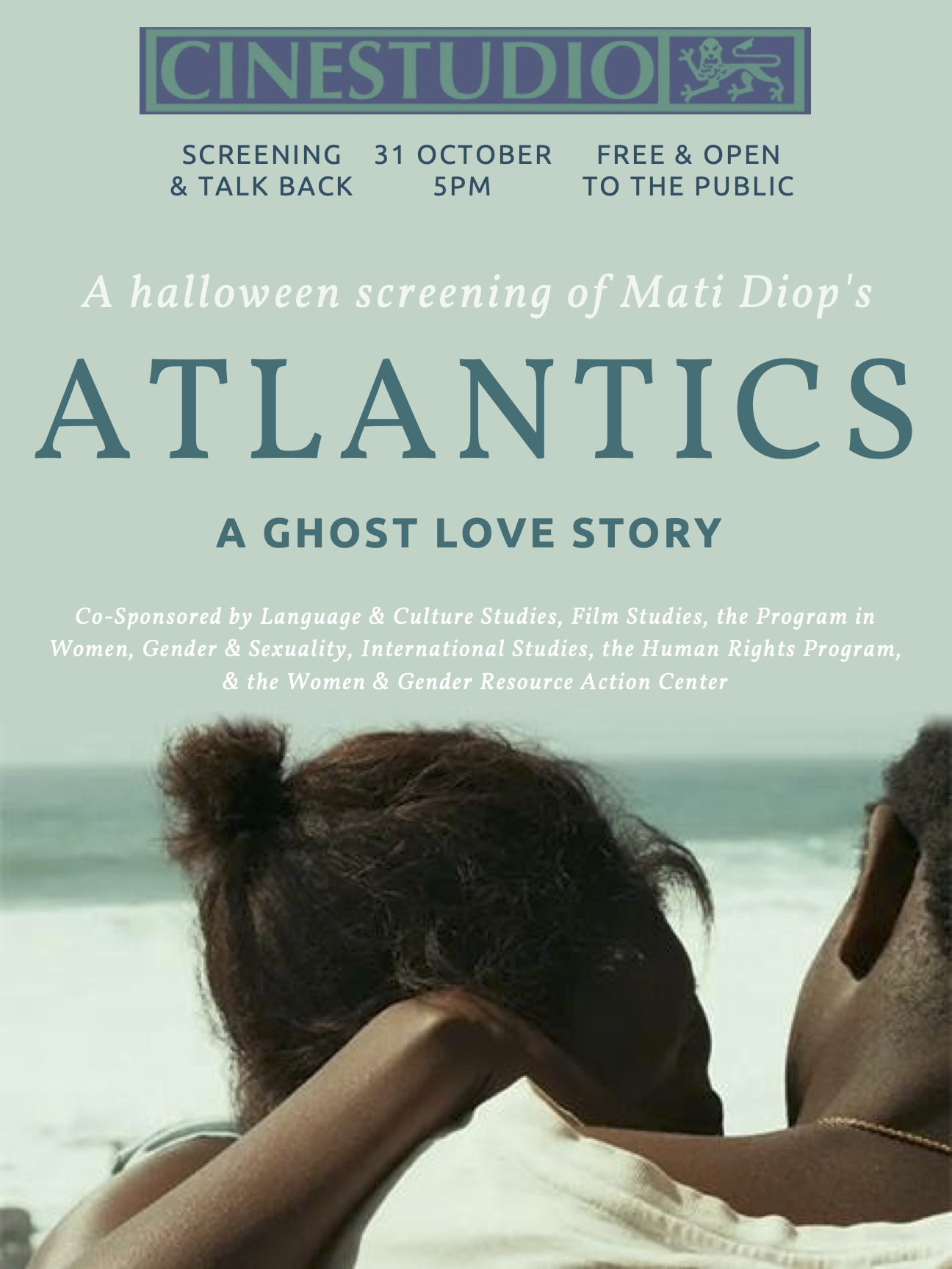 After a group of unpaid construction workers disappears at sea one night in search of a better life abroad, the women they have left behind in Dakar are overwhelmed with a mysterious fever.  Ada, 17, secretly grieves for her love Souleiman, one of the departed workers, but she has been promised to another man. After a fire breaks out on her wedding night, a young policeman is sent to investigate the crime. Little does he know that the aggrieved workers have come back as haunting, possessive spirits.  While many of them seek vengeance for their unpaid labor, Souleiman has come back for a different purpose – to be with his Ada one last time.