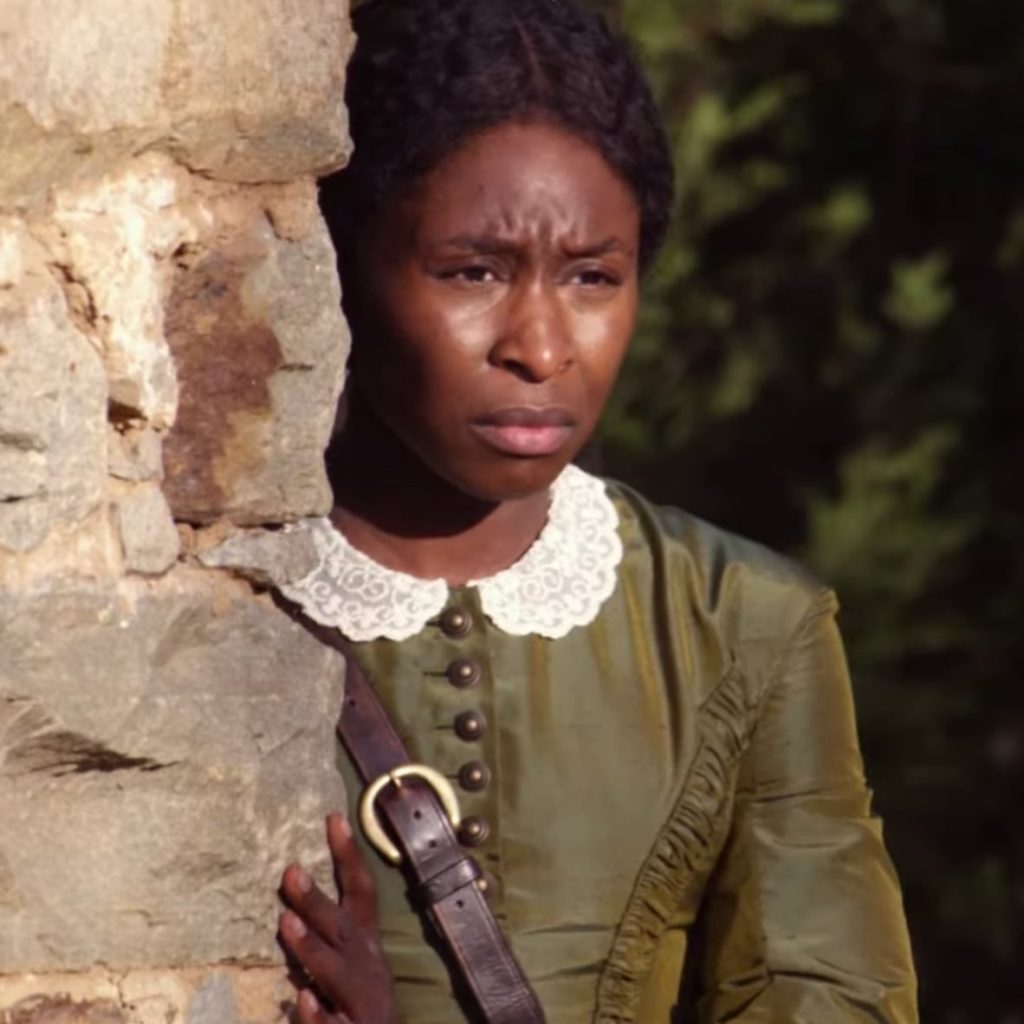 Harriet Tubman, who escaped from a Maryland slave plantation to become a leader of the Underground Railroad, is a true American hero. It’s taken way too long to get her story on the screen, but we’ll celebrate that is finally here to inspire us with Tubman’s battle against unspeakable oppression. British singer Cynthia Erivo plays Harriet with an otherworldly dedication, as she leaves freedom in Philadelphia 13 times or more to bring her family and other enslaved African Americans to safety. The cast also includes Janelle Monae (Hidden Figures) as a born-to-freedom Philadelphian, Leslie Odom, Jr. (Aaron Burr in Hamilton) as an abolitionist, and Clarke Peters (The Wire) as Harriet’s father, who has lived through much more than we dare to imagine.

“It’s as if Tubman walks among us, melting away the years between her life and ours. The directness of Erivo’s gaze is the ultimate challenge.” Stephanie Zacharek, Time.