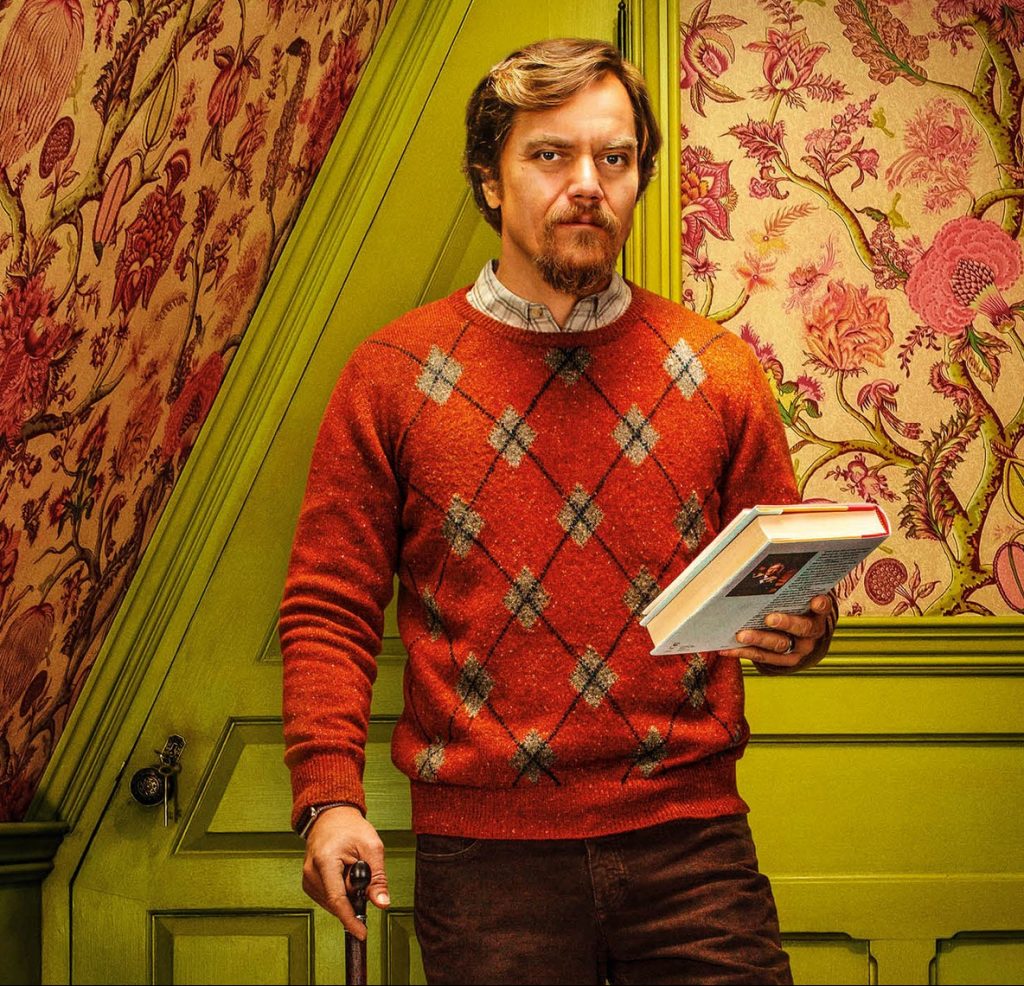 Thanks to writer/director Rian Johnson and his superb cast for proving that intricate, witty mysteries set among the super-rich are not the sole property of the U.K. Johnson, who directed the legendary “Fly” episode on Breaking Bad (as well as Star Wars: The Last Jedi), has a feel for both suspense and a tongue-in-cheek humor that skillfully tweaks the upper class. Daniel Craig stars as the detective assigned to getting the truth about the murder of Harlan Thrombey (Christopher Plummer), a highly successful mystery author. So many plausible suspects, and so many fun performances, Jaimie Lee Curtis, Michael Shannon, Don Johnson, Ana de Armas and more…Well-deserved Golden Globe nominations went to Knives Out (Best Film), Daniel Craig (Best Actor) and Ana de Armas (Best Actress).

“one of the most purely entertaining films in years. It is the work of a cinematic magician!” Brian Tallerico, Rogerebert.com