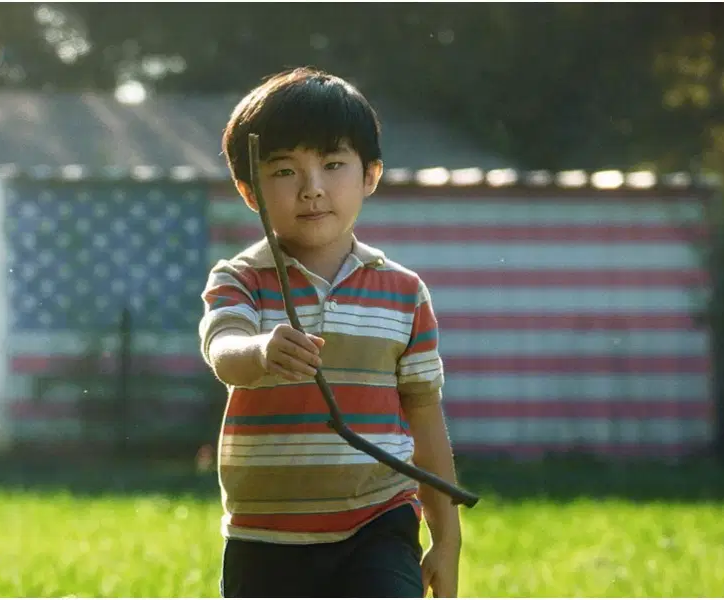 Cinestudio is pleased to give our audience an opportunity to see one of the best films of last year on the big screen. Nominated for six Academy Awards, Minari broke barriers with the first nominations of an Asian American woman for Best Picture (producer Christine Oh) and Best Actor (Steven Yeun  of the The Walking Dead). Yeun plays Jacob Yi, a Korean immigrant who moves his wife (Han Ye-ri)) and two young children from Los Angeles to rural, very white Arkansas. His American dream is to grow and sell Korean vegetables, though his wife Monica (Han Ye-ri) isn’t sure about the trailer home. For the children, it’s the arrival of their traditional grandmother (Yuh-Jung Youn) who provides the link between their immigrant past and their new world. In a time of increased racism against Asians, Minari’s poetic sense of humanity is a bright light to lead the way away from hatred and intolerance.

“Sensitively written and acted, beautifully shot, and with a charming, sparingly used score, Minari is so engaging that it’s easy to forget how radical it is.” – Nicholas Barber, BBC.