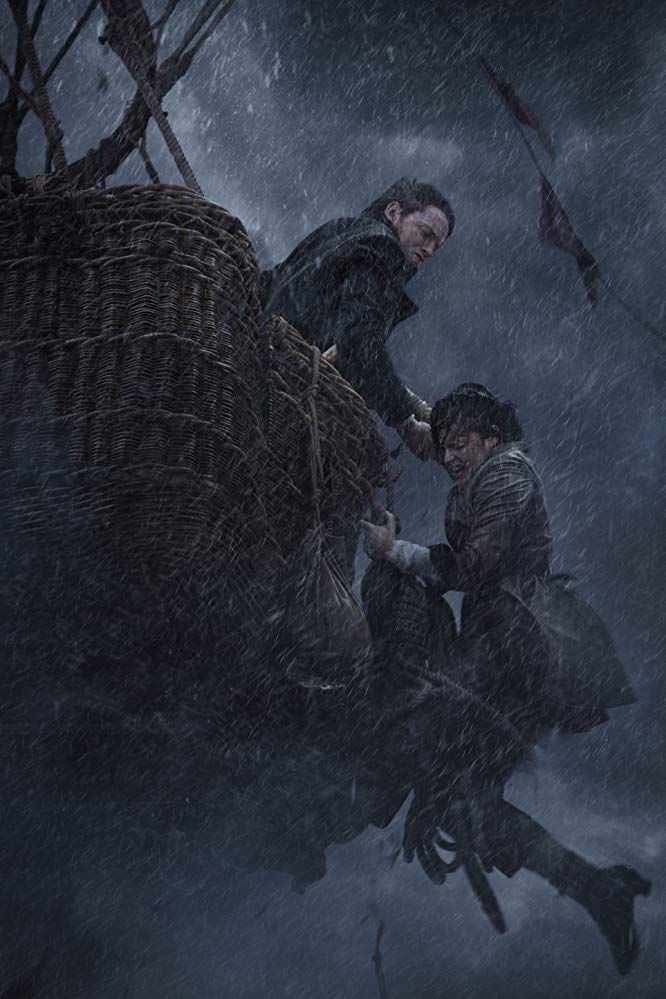 Kick out the winter blahs with an amazing aerial adventure of trail-blazing balloon aeronauts, in the sensory wonder of 70mm film at Cinestudio! The co-stars of Theory of Everything, Eddie Redmayne and Felicity Jones, team up again in the story of real-life scientist James Glaisher and Amelia Wren, an amalgamation of women aeronauts who preferred life in the clouds to a limited existence on the ground. It’s 1862 in London, as the two brave/reckless balloonists thrill crowds ready for either success or spectacular failure. Storms, frigid cold, and a lack of oxygen can never destroy the feeling that they – and we – feel as they as they ascend a record-breaking seven miles into a beautiful, blue unknown.