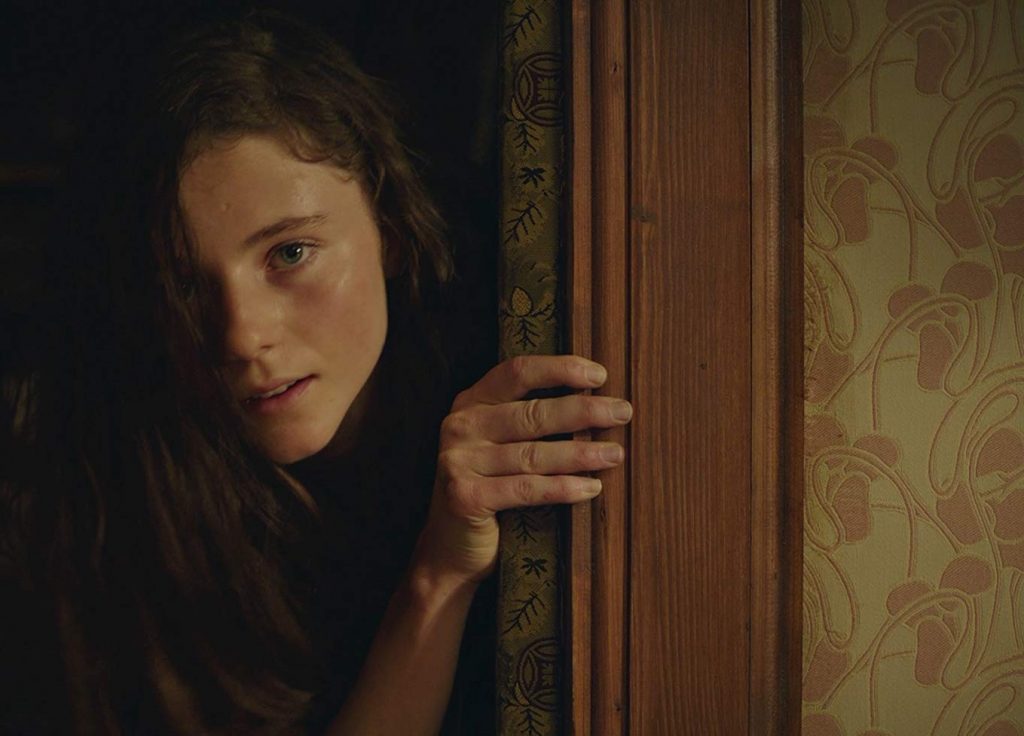 Jojo is a 10-year-old boy living in Germany as the seemingly unstoppable Third Reich is starting to crumble. With a father away at the front, getting kicked out of Hitler’s Youth for refusing to kill a rabbit, is it any wonder that he conjures up the all-powerful Adolf Hitler (played by the director) as an imaginary friend? A harmless fantasy, perhaps, until he finds out that his mother (Scarlett Johansson) has been hiding a young Jewish girl (Thomasin Harcourt McKenzie) in their attic. A New Zealand filmmaker with Maori and German Jewish roots, Taika Waititi (Boy) has created a unique black comedy that reminds us that it’s always fun to learn that the Emperor (Furher, President or Prime Minister) has no clothes.

“Waititi knocks it out of der park with the meaningful lunacy of his anti-hate satire, which is equal parts Mel Brooks, Wes Anderson and the director’s own whimsical brilliance.” Peter Howell, Toronto Star.

« National Theatre Live: ALL MY SONS
THE AERONAUTS (70mm) »