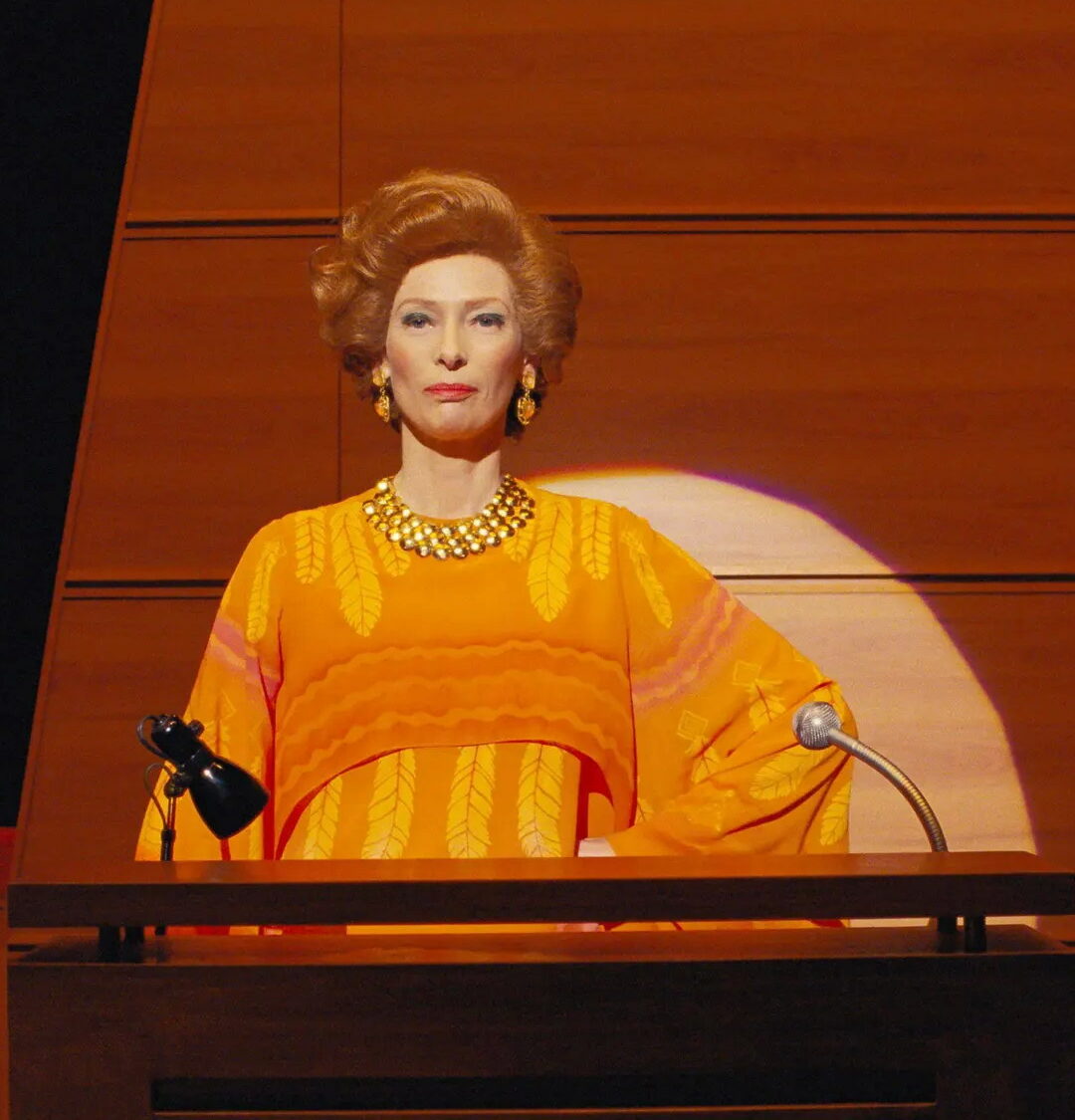 In what critics are calling Wes Anderson’s best movie since The Royal Tenenbaums, an eclectic group of New Yorker magazine-style journalists work together in a charming French city that is very much like Paris. The film shows us what is involved in producing five pieces for a Kansas-based newspaper, in a clear love letter to journalism and the people who give their lives over to it. Editor Bill Murray keeps the wheels spinning, assigning an obituary, a travel guide, and articles on the ’68 revolution, a former killer turned artist, and more. Generous, funny, and surprisingly (for Anderson) erotic, with a superb cast from Benicio de Toro to Timothee Chamalet to Frances McDormand.