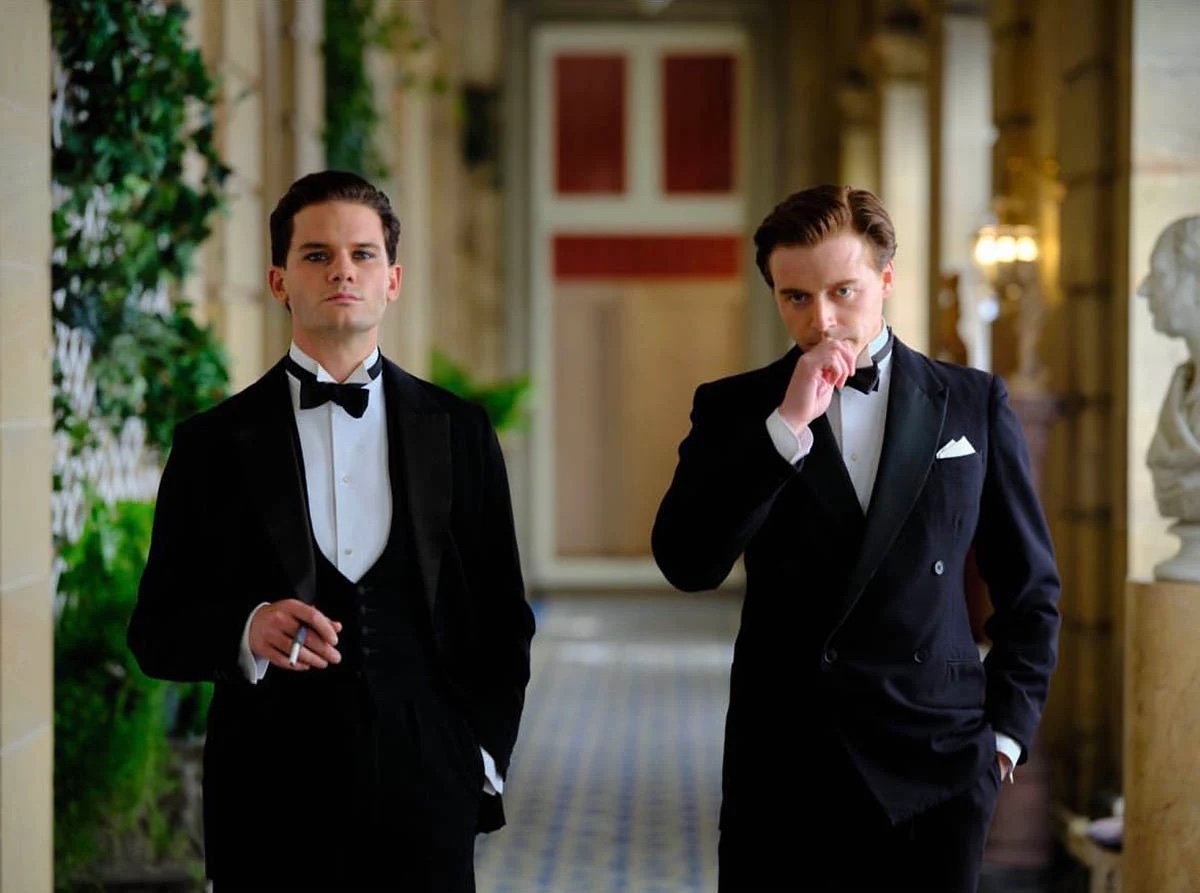 Although he has made only eight feature films, 76-year-old writer/director Terence Davies is considered one of Britain’s national treasures. His films, including Distant Voices, Still Lives, The Long Day Closes; and The Deep Blue Sea, have won countless awards. But equally important to us – our audiences are mesmerized by Davies’ highly observant movies on growing up Catholic in working class Kent, a gay man when homosexuality was illegal in Britain. Davies’ newest film may be his best, telling the story of English poet Siegfried Sassoon (Jack Lowery of Dunkirk) who, after serving on WW I’s Western Front, refuses to return to the “useless slaughter.” He is declared insane and sent to a military hospital, where he meets Wilfred Owen, a fellow anti-war poet who is also afraid to reveal his gay identity. After a life of high society and fleeting affairs with men, Sassoon chooses marriage and religion, wondering if his art ever touched anyone’s life. In making this powerful film, Terence Davies gives us his answer.

“Brings home Sassoon’s haunting memories of love and war — and his firsthand knowledge of the destructive power of both.” – Justin Chang, Los Angeles Times