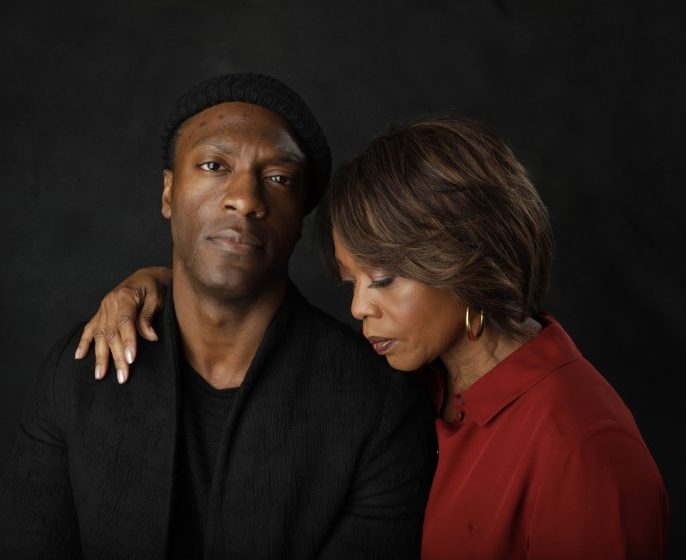 Hopefully the 2021 Oscars will get their act together and award a Best Actress nomination to Alfre Woodard, perhaps with a Best Director nod for its (black & female) director, Chinonye Chukwu. Woodard deserves it, with a lifetime of work on Off-Broadway (For Colored Girls Who Have Considered Suicide When the Rainbow Is Enuf ), television (Hill Street Blues), and the big screen (12 Years a Slave). Herself a passionate activist, Woodard plays a Death Row prison matron who is cracking under the horrors of her job. As a new prisoner prepares to meet his end, Woodard’s shame exposes the injustice of our judicial system. The exceptional cast includes Wendell Pierce (The Wire), Danielle Brooks (Orange is the New Black), and Aldis Hodge (Hidden Figures). Winner, U.S. Grand Jury Prize Sundance Festival.

“Like the movie she inhabits with every fiber of her being, Woodard is some kind of miracle.” Peter Travers, Rolling Stone.