I AM NOT YOUR NEGRO

I AM NOT YOUR NEGRO 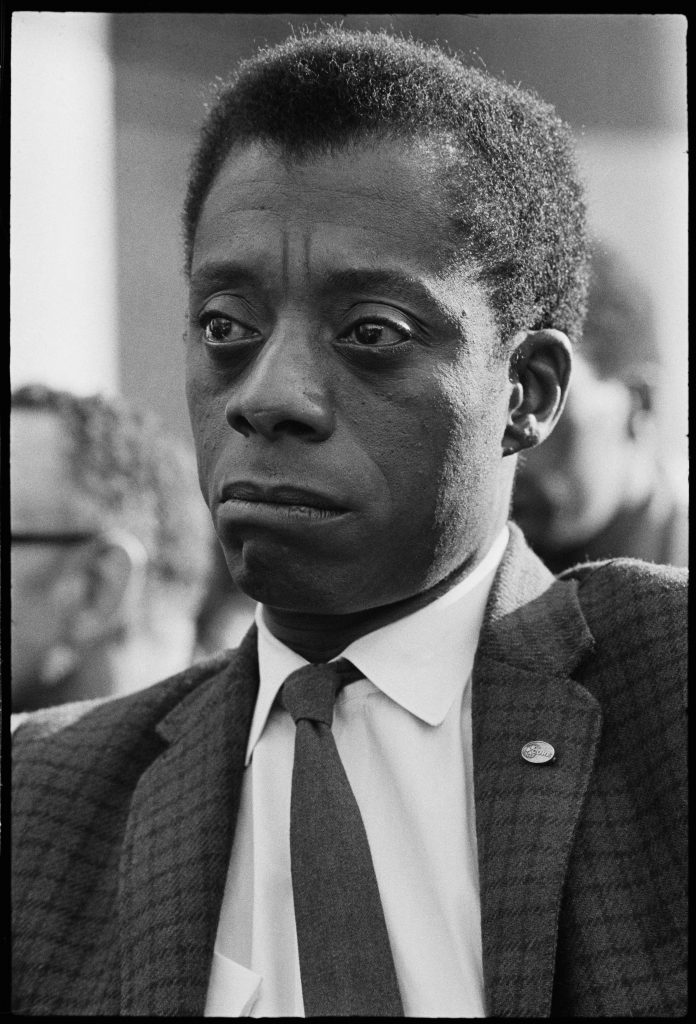 It feels right to re-open Cinestudio with a Queer Thursdays screening, and one that stands in solidarity with the Black Lives Matter movement. Haitian director Raul Peck’s passionate film about author, Black activist and gay icon James Baldwin is a revelation. Nominated for an Academy Award for Best Documentary Feature, I Am Not Your Negro is a powerful collage of words and images:  Samuel L. Jackson reading from Baldwin’s books and essays, rare footage of the author, clips of movies and TV shows, and recent demonstrations for justice.

Peck’s eloquent, brilliant and haunted film is a beacon for all Americans, that reveals the many ways we are damaged by racism, both personal and systemic. “The world is before you, and you need not take it or leave it as it was when you came in.” James Baldwin, from Nobody Knows My Name.