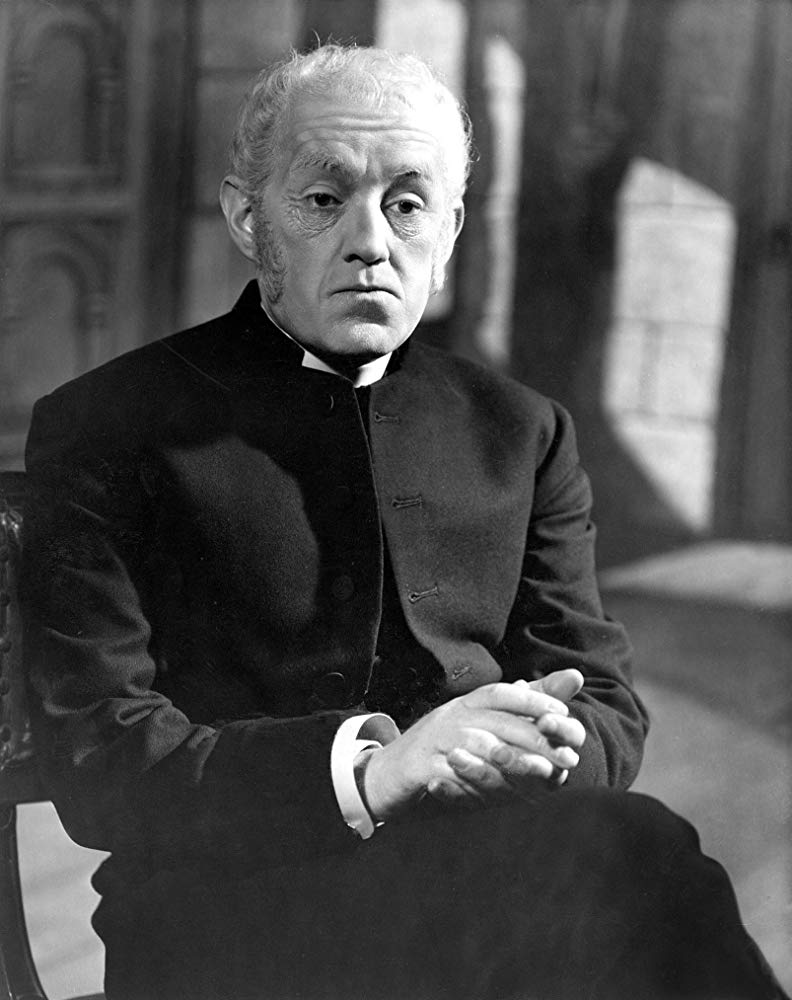 Screenwriter: Robert Hamer and John Dighton based on book by Roy Horniman.

Treat yourself to the new 4K 70th anniversary restoration of the funniest black comedy to come of the famed Ealing Studios! Alec Guinness stars as poor relation Dennis Price, ninth in line to the Dukedom of Chalfont, ruefully narrates from prison his ascent to the peerage via serial murder. Suave and polite, he creatively bumps off his relations, the D’Ascoynes – from an arrogant playboy, to a bullet-headed general, to a formidable dowager, to stiff-upper-lipped admiral, to a fussy reverend, and three more, all played by Alec Guinness himself. And let’s not forget romance, as the would-be Duke must choose between the respectable Edith (Valerie Hobson) and the sexy but eminently unsuitable Sibella (Joan Greenwood).

“The most perfect and most subversive of all British films.” Simon Heffer, The Telegraph

« CASABLANCA
JOIN US TO CELEBRATE 50 YEARS ON SCREEN »