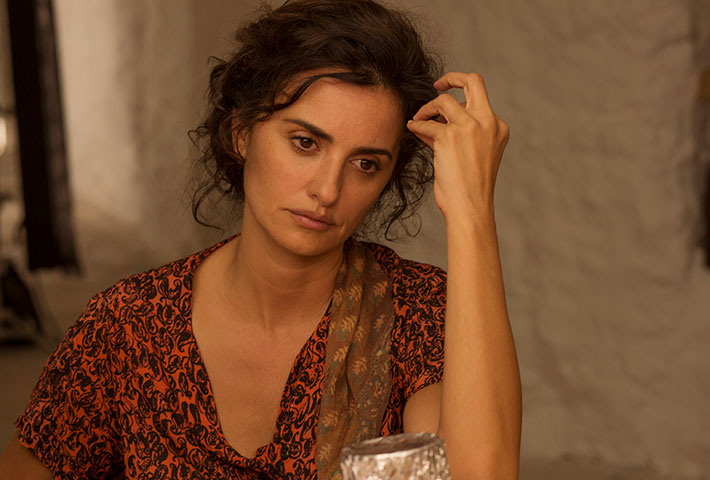 Drag queens and sex workers, matadors and nuns, single mothers, outsiders and obsessive lovers – Almodovar has never given his colorful characters anything less than the compassion deserve. But in his newest film, we learn that he is less able to accept his own self-perceived failings. Antonio Banderas give an uncanny performance as someone very like the aging director, plagued by doubts and physical ailments. Chasing that elusive state of grace, he reaches out to three people he thinks he has failed: an actor he hasn’t spoken to in 30 years; Federico, a former lover; and his mother, played in flashbacks by Penelope Cruz and in old age by Julieta Serrano of Pepi, Luci, Bom.

The New York Times Magazine recently included Banderas in its Best Actors of 2019 cover story, praising the actor for a performance that is “paying tribute to a friend and mourning a friendship, being himself while channeling the man who made him who he is, and leaving us to wonder how it all went by so fast.” – A.O. Scott NYT.