National Theatre Live: ALL MY SONS

National Theatre Live: ALL MY SONS 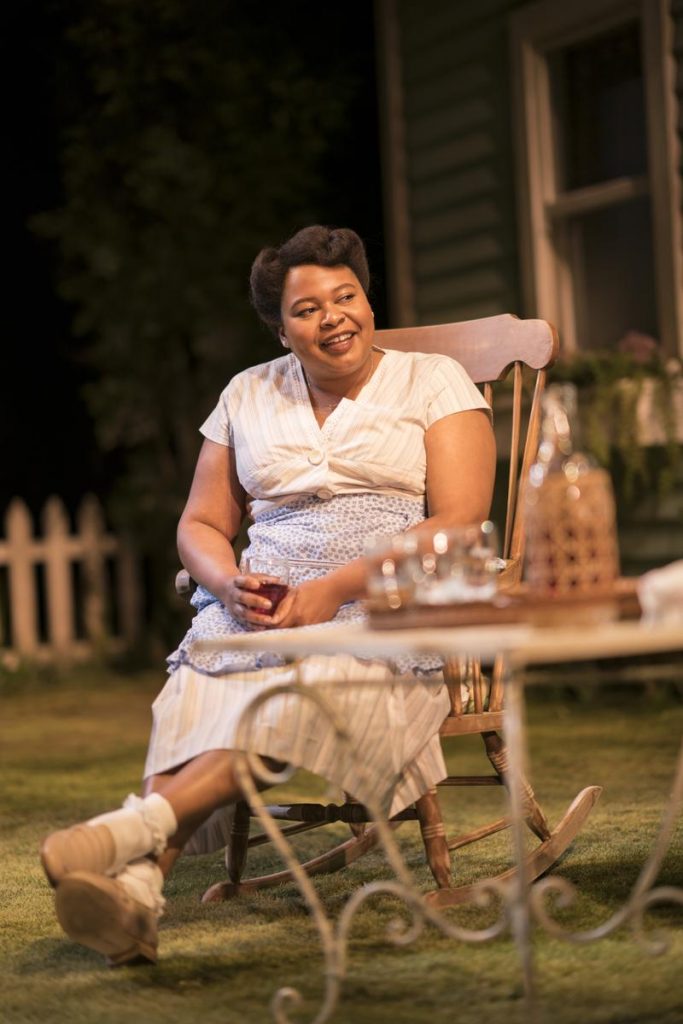 Captured live from The Old Vic in London, three-time Academy Award-winner Sally Field (Norma Rae, Places of the Heart, Lincoln) and Bill Pullman (Lost Highway, Independence Day) star in Arthur Miller’s blistering drama All My Sons. It’s post-war America, 1947. Despite hard choices, Joe and Kate Keller are a success story. They have built a home, raised two sons and established a thriving business. But their contented lives, already shadowed by the loss of their eldest boy to war, are about to shatter, as the price of an American dream founded on lies is laid bare.

“Hollywood veterans Pullman and Field (in her first performance on the London stage) creep up and grab the audience by the jugular in Herrin’s excellent production of Miller’s first masterpiece.” – Serena Davies, The Telegraph