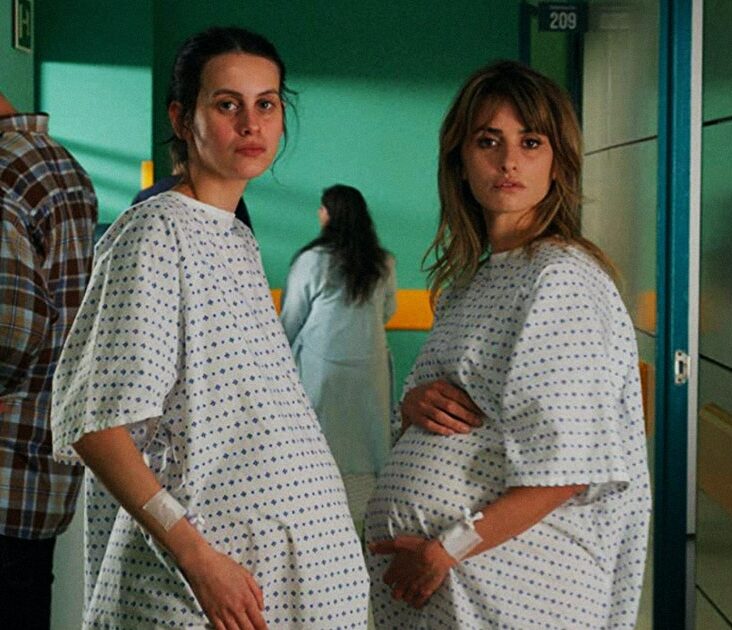 In the midst of the pandemic, actor Penelope Cruz got a call from her longtime collaborator, Pedro Almodóvar: “I am writing something for you.” What he wrote resulted in a masterpiece that is on most critics’ top ten lists and won Cruz best actress prize the Venice Film Festival. In a maternity ward, a professional photographer in her 30s (Cruz) and a frightened teenager (Milena Smit) come together as single women about to give birth. But as with Almodóvar at his best, women’s lives are informed by melodrama (the babies are inadvertently switched by a nurse), and politics, as we discover that Cruz’ character is working at one of Franco’s mass gravesides, trying to find the remains of her great-grandfather.

“A movie of infinite tenderness…Almodóvar is interested in extreme drama, but he also makes room for forgiveness. There is no future without it.” Stephanie Zachareck, Time.