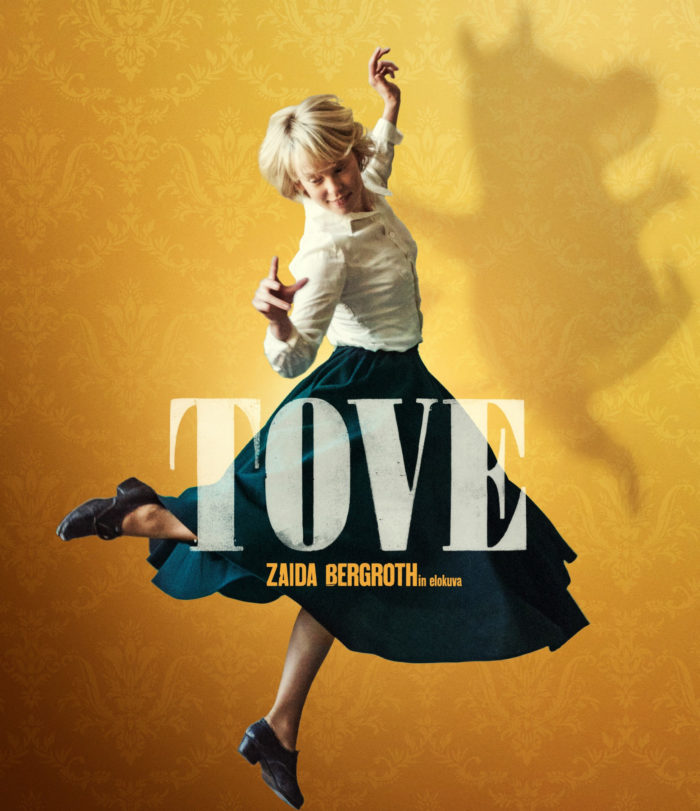 Set in bohemian Helsinki between 1944 and 1956, this Swedish-language film shows how the bisexual Swedo-Finnish painter Tove Jansson found worldwide success from an unexpected side project, in the midst of artistic struggles and an unconventional personal life. Unknown to most Americans,  Jansson was one of the world’s most productive queer artists who created the cult children’s book series, The Moomins. In all, the series included nine books and five picture books, plus a comic strip released between 1954 and 1993 that was syndicated to 120 newspapers in 40 countries, reaching 20 million readers daily.

Opens with short film: SQUARE ONE. A semi-autobiographical film about the experiences of being in a closeted relationship. And using fishing as a way to avoid sex.