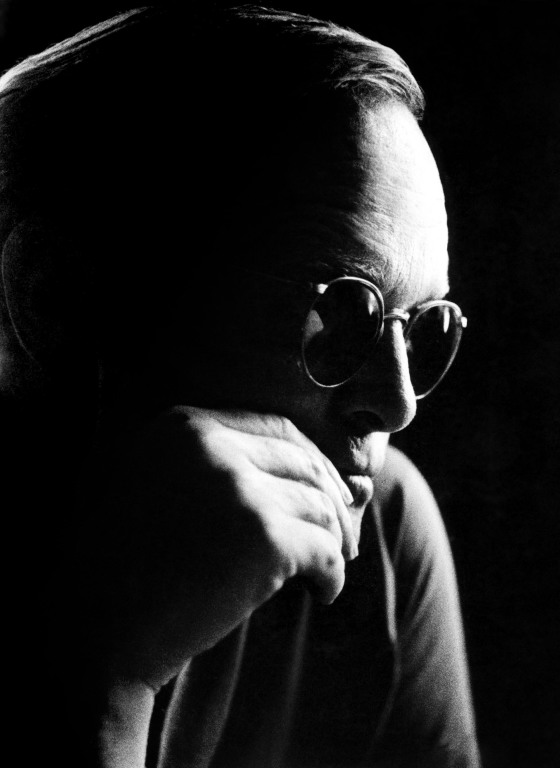 Of course, it’s great to see the action-packed, f/x enhanced blockbusters back in movies theaters this summer. However, if you’re looking for intimate, independent films that make you see the world in a new way, we are happy to report they are also (finally!) being released to cinemas across the country. Take Truman & Tennessee, a movie that investigates and celebrates the friendship of two iconic American writers, with archival footage of Capote and Williams, interviews with friends, and letters. Both authors grew up in the South where being gay was an abomination, and both were damaged by a society that considered them to be sick, if not evil. But both went on to write some of the 20th Century’s best books (Capote’s Breakfast at Tiffany’s and In Cold Blood) and plays (The Glass Menagerie, A Streetcar Named Desire), that are tinged with an appreciation for the misunderstood and the outcasts. In a poignant sign of progress, queer actors Zachary Quinto and Jim Parsons give voice to the writers’ correspondence: as vulnerable, witty, troubled, poetic, and competitive as the two friends.

“This captivating film…serves as both a wonderfully evocative time capsule and a candid tribute to a pair of artistic legends.” Gary Goldstein, L.A. Times.