On the Set of Green Book

On the Set of Green Book 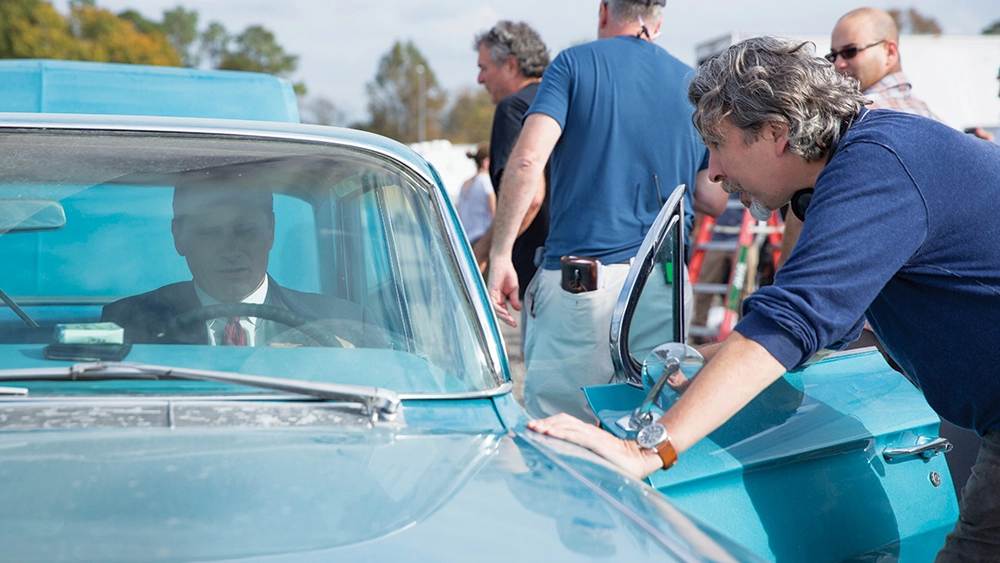 There are many tales out there of movie productions falling apart because of disagreements on set, or lauded films with behind the scenes horror stories from cast and crew. And then there are films where everyone involved is having the time of their life, and that energy translates to the big screen. Green Book is one of those rare films. From the magical run that started with the surprise win at the Toronto Film Festival to the Academy Award for Best Picture last weekend (and all the festivals and awards it won in between) audiences are responding enthusiastically to Green Book in ways that have surprised many critics. Dismissed by some as a straightforward buddy flick, Green Book’s success may largely lie in that is isn’t afraid to leave audiences feeling good about the experience of following two characters as they navigate complex cultural issues in 1962 America. It is a halcyon slice of Hollywood cinema, executed with smart writing and truly great acting. It is, put simply, a very complete and enjoyable movie, guiding audiences to a positive place as they leave the theater. That positive mindset started on set, and has carried its energy through to theatergoers around the globe!

I have had the good fortune of a unique vantage point for the cinderella Green Book run. One of my closest relatives (and mentors and friends), Brian Hayes Currie, won two Academy Awards on Sunday for writing and producing Green Book. I heard about the story when Brian was first delivering what is called a “soft pitch” to his friend Peter Farrelly. The pitch worked, as Pete signed on to direct the film and joined Brian and Nick Vallelonga on a long ride that eventually, with many a bump in the rode, brought this story to the screen. It was a labor of love, and when making the film last winter in New Orleans, I joined Brian on set for an important week of shooting. The biggest takeaway, which both Brian and Pete have since related to me again and again, is that everyone seemed to be truly enjoying the experience of making Green Book. The local crew in New Orleans, almost across the board, said, of all the projects they’ve worked on, this was the best for them. The chemistry between Viggo Mortenson and Mahershala Ali was amazing, and the two quickly became sincere friends. Pete, directing his first project without brother Bobby Farrelly, set the tone early on that he wanted everyone to feel comfortable expressing their thoughts, that good ideas can come from anywhere, and that he made no claim to always know what is best. This cultivated a collaborative atmosphere and was relaxed enough to leave people room to do their jobs well. It was a supportive group and, put simply, they had fun. When the film was complete, they were all proud of what they had accomplished, from the Director to the 2nd AC, and they earnestly hoped audiences would go see the film.

Well, it seems that hope has been realized, and for what it’s worth, having seen it in action, it gives me hope that when you pour your heart into something, that heart shows on the other end.

Green Book is playing at Cinestudio Thursday, Friday, and Saturday at 7:30 pm, as well as 2:30 pm on Saturday. Get tickets here

Cinestudio Board Chairman John Michael Mason will lead a talk back about the film after the Saturday evening screening. His cousin, Brian Hayes Currie, has been a judge at Trinity Film Festival and a Friend of Cinestudio.