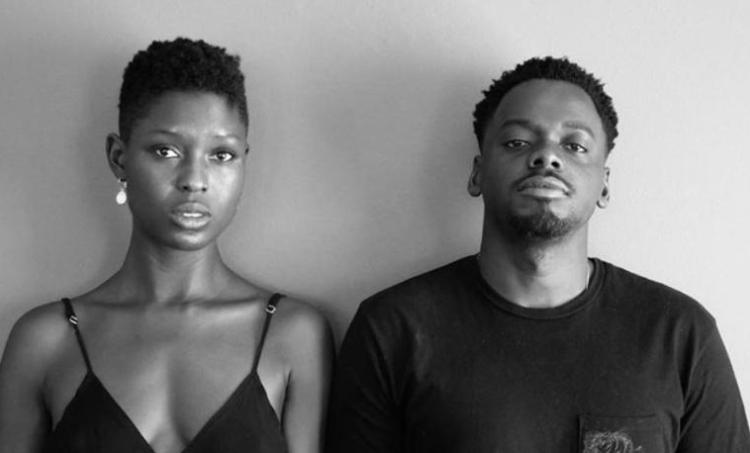 In Queen and Slim, Daniel Kaluuya (Get Out) and Jodie Turner-Smith join the ranks of outlaws on the run in iconic films like Bonnie and Clyde and Thelma and Louise. Its starts as Queen and Slim are on a mismatched Tinder date in Ohio: she’s a criminal defense lawyer, and he’s a low-key retail employee. But after a traffic stop by a gun-wielding cop goes tragically wrong, they join forces to avoid the law long enough to make it to safety in Cuba. When video of the encounter goes viral, Q & S become reluctant heroes, reflecting all of the anger, heartbreak and mistrust of being black in Trump’s America. An awesome first film by Melina Matsoukas, director of Beyonce’s Lemonade music video.