THE TRAGEDY OF MACBETH

THE TRAGEDY OF MACBETH 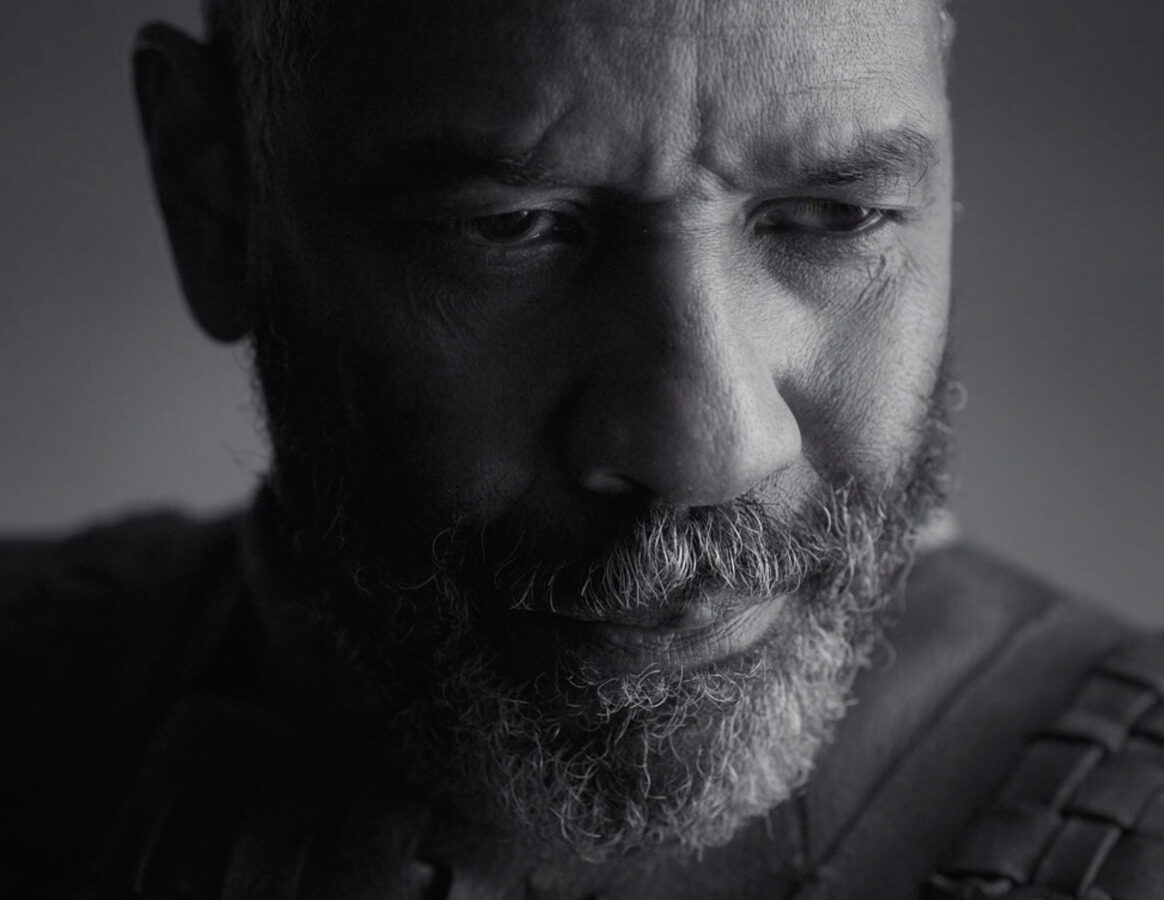 Director: Directed and screenplay by Joel Cohen, based on the stage play by William Shakespeare.

If you are a Shakespearean expert or this is your first introduction, you are in for an unforgettable night at the movies. In a brilliant leap of faith, director/writer Joel Coen is not only making his first film without brother/collaborator Ethan: but he has found a new vision of one of Shakespeare’s most well-known tragedies. While still set in a haunted Scotland, the drama is stripped down to the essentials, with a chilling connection to the evil that power-hungry people of any era perpetuate. Coen’s casting of Denzel Washington (Glory) and Frances McDormand (Fargo), two Oscar winners who happen to be among the best actors working today, makes The Tragedy of Macbeth a must-see experience on the big (movie) screen!