THIS IS NOT BERLIN

THIS IS NOT BERLIN 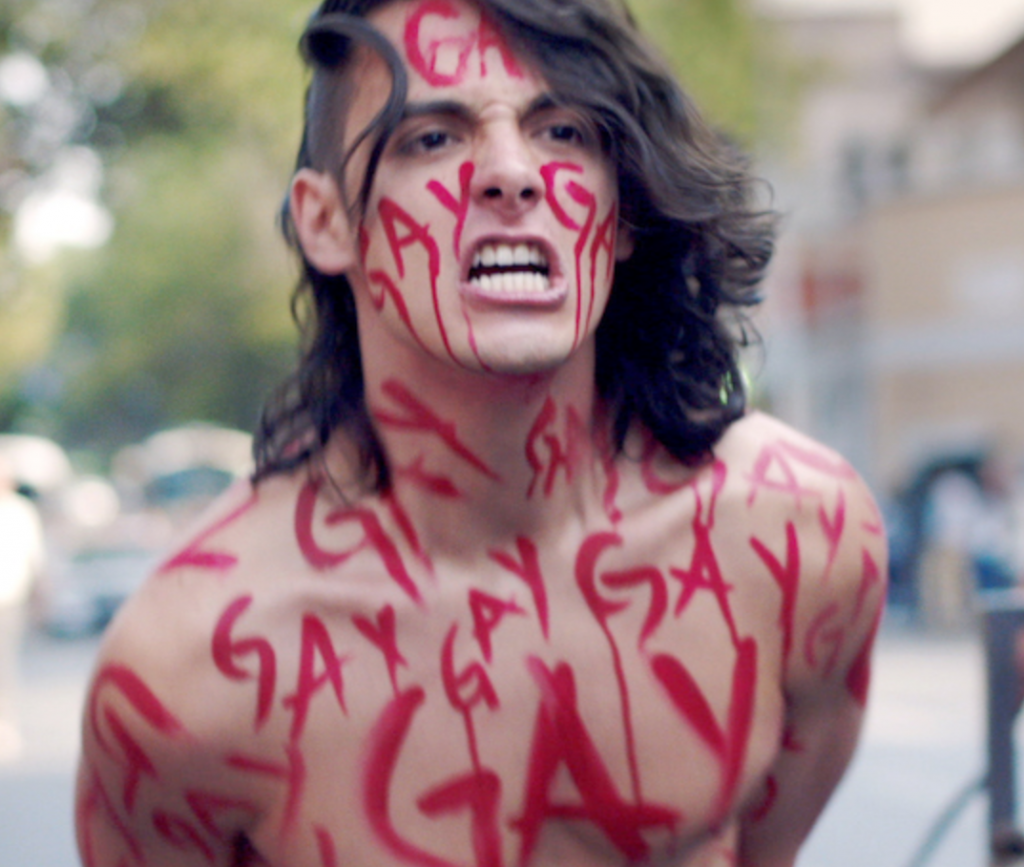 Queer Thursdays presents a Sundance Film Festival favorite that deserves all of the kudos thrown its way! It may have not been Berlin, but Mexico City in the mid-1980s was clearly the place to be. Especially for two best friends, Carlos (Xabiani Ponce de Leon) and Gera (José Antonio Toledano) – private school kids living within a bubble of a safe but boring middle class life. Following the lead of Gera’s hip sister and her hunky boyfriend, they discover a new world, where same sex couples, New Wave music (Joy Division!), and freedom of ideas flourish without constraint. Of course, liberation has it dangers, but Hari Sama’s new film makes you wish you were caught in its intoxicating moment in time.

“A sexy misadventure through self-discovery and art.” Monica Castillo, RogerEbert.com

« PARASITE (Gisaengchung)
A BEAUTIFUL DAY IN THE NEIGHBORHOOD »